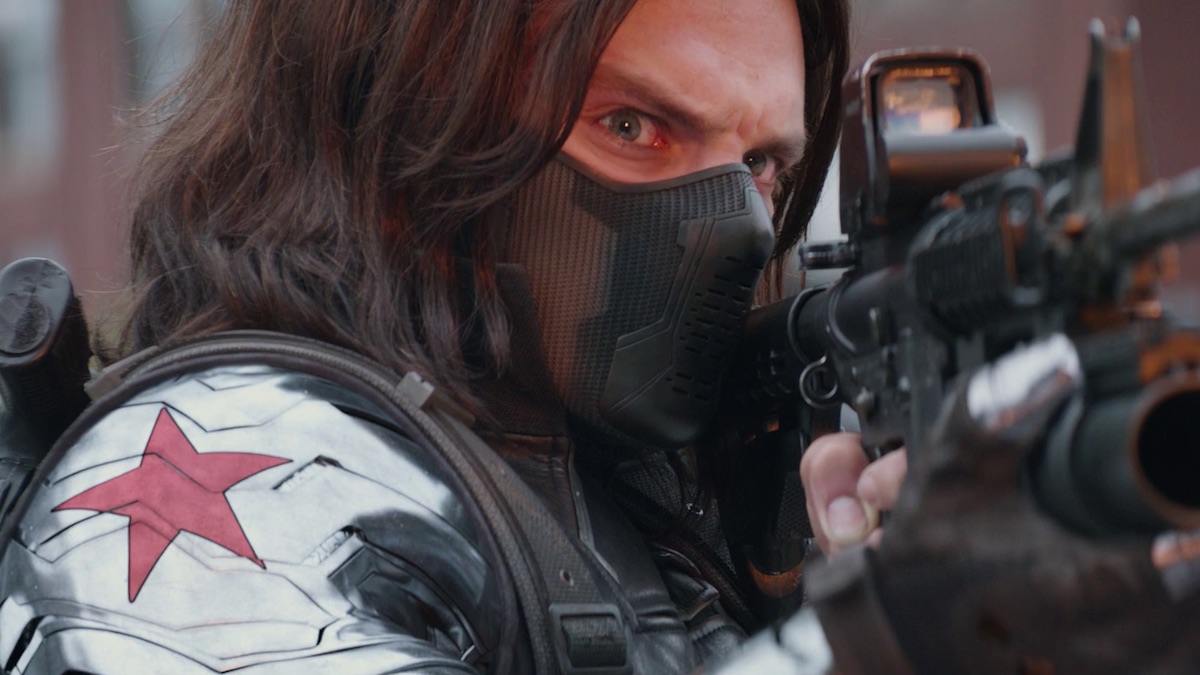 Comic book movies have become a billion-dollar event for Marvel/Disney and DC/Warner Bros., yet the comic book creators, artists, and writers behind the characters and stories these profit machines are built on say they are often getting ripped off by the big companies.

A few months back, we had heard a bit about this issue from Ed Brubaker, one of the creators of Marvel Comics’ Winter Soldier (along with Steve Epting) who says he’s seen little compensation for that creation’s success, and we’re frankly not surprised, considering how creative workers are usually treated by giant corporations that build fortunes off of their work. It’s an issue that extends far beyond comics, but with the massive profits brought in by comic book movies in recent years, comics creators are speaking up.

After Brubaker spoke out, The Guardian spoke to several comic book writers for a piece discussing pay and credit failures in the industry. It is explained that both Marvel and DC provide incentives to popular creators including “equity.” They are expected to get “a tiny share of the profits, should a character they create or a storyline they write become fodder for films, shows or merch.”

For freelance writers and popular creators, this can be at least somewhat of a boon—if they know they have this benefit:

For some creators, work they did decades ago is providing vital income now as films bring their comics to a bigger audience; they reason – and the companies seem to agree – it’s only fair to pay them more. DC has a boilerplate internal contract, which the Guardian has seen, which guarantees payments to creators when their characters are used. Marvel’s contracts are similar, according to two sources with knowledge of them, but harder to find; some Marvel creators did not know they existed.

“For the most part, all Steve and I have got for creating the Winter Soldier and his storyline is a ‘thanks’ here or there, and over the years that’s become harder and harder to live with,” Brubaker wrote in a newsletter.

“I have a great life as a writer and much of it is because of Cap and the Winter Soldier bringing so many readers to my other work,” Brubaker added. “But I also can’t deny feeling a bit sick to my stomach sometimes when my inbox fills up with people wanting comments on the show.”

A paltry reality, considering that Bucky’s Winter Soldier character has been at the core of much of Marvel’s incredibly profitable cinematic universe, including The Falcon and the Winter Soldier.

Even more recently, Jim Starlin, the creator of Thanos, told THR that he was underpaid by Marvel for the use of the ultimate villain of Marvel’s entire cinematic universe to that point—star of massive box office hits Avengers: Infinity War and Endgame—and had to negotiate for more compensation. Roy Thomas, Stan Lee’s first successor as editor-in-chief of Marvel Comics, wasn’t originally credited in Disney+’s Loki series until his agent stepped in.

One source even told the Guardian that Marvel “subtracted its own legal fees from a protracted negotiation over royalty payments. Others who have worked for DC and Marvel say both count on artists and writers preferring not to spend time chasing them for royalties.”

“I’ve been offered a [special character contract] that was really, really terrible, but it was that or nothing,” says one unnamed  Marvel creator. “And then instead of honouring it, they send a thank you note and are like, ‘Here’s some money we don’t owe you!’ and it’s five grand. And you’re like, ‘The movie made a billion dollars.’”

As Ta-Nehisi Coates puts in, when he was asked on the topic, the fact that the company is just taking from these creators and making a fortune, while not even wanting to give credit, seems foul.

“Long before I was writing Captain America, I read [Brubaker and Epting’s] Death of Captain America storyline, and Return of the Winter Soldier, and it was some of the most thrilling storytelling I’d ever read,” Coates says. “I’d rather read it than watch the movies – I love the movies too – but it doesn’t seem just for them to extract what Steve and Ed put into this and create a multi-billion dollar franchise.”

Coates also says that he can get issues like this handled because he’s a prolific bestselling author who can hire agents/lawyers to make sure he doesn’t get screwed. Not everyone has that.

As we love the characters that come from this universe, we need to remember the people who brought them to life. They deserve more than begrudging acknowledgements at the very end of the credits.

(via The Guardian, image: Marvel)