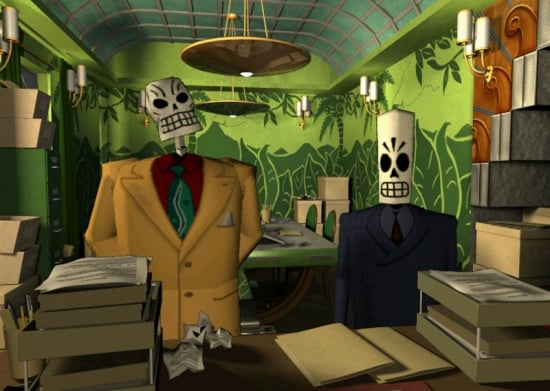 It’s finally happened. Disney has officially killed LucasArts. First things first: Let’s not pretend that was anything but predictable. As unfortunate as it is that a number of people are now out of a job, this is something that pretty much anyone that’s been following the internal development drama since LucasFilm was acquired should have expected. Still, it’s sad to see something as legendary as LucasArts die.

Don’t kid yourself, though. This isn’t your childhood’s LucasArts. The last game they released was the almost universally-panned Kinect Star Wars. Let that sink in for a bit.

The studio that most folks seem to be sad to lose hasn’t existed for years. The same team that made stuff like The Secret of Monkey Island and Grim Fandango moved on years ago. This should honestly be looked on as a chance for those people, like Ron Gilbert or Tim Schafer, to get their hands back on franchises they haven’t been able to touch for years.

So, mourn the loss of jobs, and be sad for what appears to be the cancellation of both Star Wars 1313 and Star Wars: First Assault, but the studio that was responsible for a lot of titles that put LucasArts on the map has been gone for a long time now.