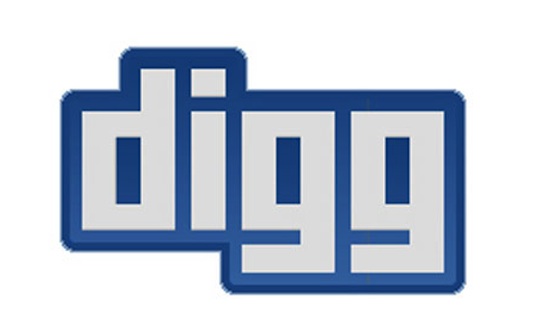 As part of its continuing quest to return to a time when the Internet was a simpler place and it was relevant, Digg is throwing its hat in the ring to be your new RSS feed. As Google plans the funeral for its much loved Reader service and alternatives like FeedDemon call it quits, Digg is moving its new feed reader to the top of the priority list, according to a post this afternoon on the site’s blog. This of course displaces the company’s former top priority — making it 2008 again.

Digg’s goal with the service is no small one — harvest the parts of Google Reader that worked well, and update the rest to build a better aggregator. In this task, we wish them nothing but luck, though we do so with some skepticism, considering the success that Digg’s own relaunch has seen in the past few years. Still, we’ll endeavor to be hopeful. In announcing the news the Digg crew acknowledges they’ve made some mistakes, and wants to learn from them. And of course they’re also taking friendly advice from folks who want to put in their two cents on the project, so if there’s something you’re looking for and not getting out of your current aggregator, let them know. The worst that can happen is nothing, after all.

If you want to weigh in on what should be in the new Digg reader — free money? Laser lights shows? All news presented as cat GIFs? — you can do so at the project’s landing page, which also makes a convenient death clock for Google Reader, may it rest in peace.