Digg Reader promises to be a great alternative to Google Reader, but for now it's missing a few key features. 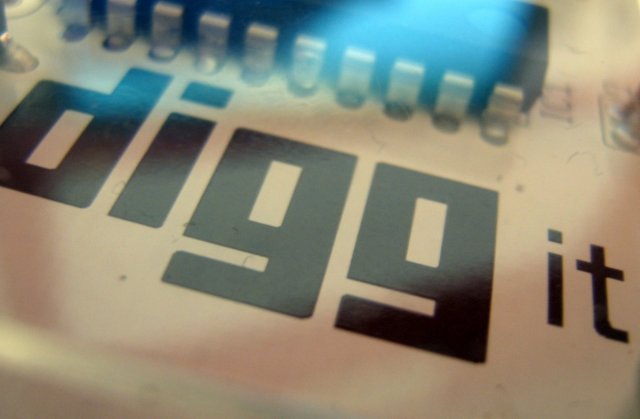 Digg’s entry into the Google Reader void is live for all over on their site.  You only have until tomorrow to settle on a new RSS reader because come Monday morning, Google Reader is dead. Digg’s current setup is lacking a few notable features, but they promise they’re coming soon. The roadmap they’ve laid out for the future of Digg Reader also seems pretty promising — if you’re willing to pay.

I already outlined the key features of Digg Reader when it was confirmed earlier this month, but to quickly recap — Digg is focusing on power users. To that end, they need to make sure Digg Reader is fast, clean, and easily lets users import their Google Reader feeds before the deadline. So far it looks like it meets all those criteria.

Notably absent are “View Unread Items Only,” “Mark as Read,” and “Accurate unread counts for feeds and folders,” but Digg says those are urgent needs they intend to address quickly.

Importing Google Reader info into Digg Reader was just a matter of a few clicks and a couple of seconds for everything to migrate over. It works just as well as Feedly for this purpose, and they’re both better than AOL Reader’s need to export an OPML file from Google and then import it into AOL.

Going through my feeds in Digg is noticeably faster than Feedly, so if that’s your main criteria than you might prefer Digg. There aren’t as many view options as Feedly though. You only have a choice between headlines and “expanded” view which gives the headline in bigger letters, shows the picture, and a paragraph or two.

It’s easy enough to search for new feeds to add, but they get added outside of any folders and then need to be dragged where you want it.

With the improvements Digg’s promised to their Reader I’m sure it will be a great option for a lot of people, but I’m still put off by the idea that it’s a “freemium” product, especially since we don’t know which features will end up costing money. Though Digg has said that all features in the launch version will remain free.