A New Challenger Enters the Ring! AOL Reader Wants to Be Your Google Reader Rebound

AOL would very much like it if you picked them as your new RSS reader solution. 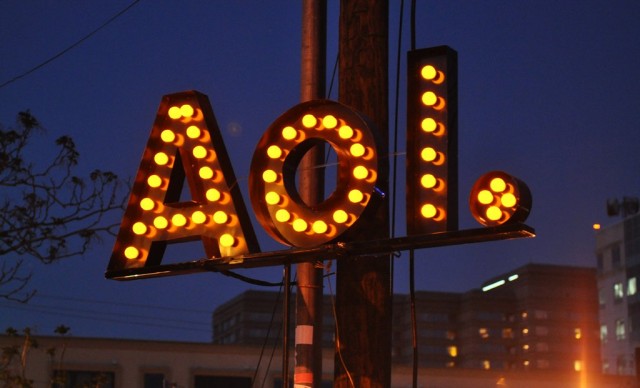 The end of Google Reader is nigh, and everyone appears to be jumping into the fight over its abandoned users. The latest entrant is AOL who just launched the simply named AOL Reader. At first blush it doesn’t appear to have much to make it stand out from the pack, and at least for now there’s a major bug. Let’s see how it sizes up.

AOL Reader is still listed as being in beta, but I got access seconds after requesting it on the site. There’s no sense in making people wait for it at this point, since the death of Google Reader is just days away.

The first thing that stands out is the lack of an automatic import of my Google Reader subscriptions. You can bring in an OPML file, which isn’t terribly inconvenient, but it’s additional steps that don’t need to be taken with most other RSS options that are out there right now.

In the plus column, it’s easier to search for and add feeds than it is in my current reader Feedly. Not that anyone wants to go through and add their feeds back one by one, but for anyone starting to use an RSS reader for the first time, this might be a nice touch.

The design appears very simple, which is likely to be a bonus for a lot of people used to seeing the straightforward list of articles from Google Reader. There are several different viewing options including headlines, cards, full articles, and a pane view I’m rather fond of. Though it would be nice if I could resize the panes with a slider.

One major flaw I’ve noticed is that the most recent articles I’m seeing are from hours ago. I’ve added half a dozen sources to test Reader, and the most recent article I’m seeing is from eight hours ago. All the feeds I have set up for my test have posted at least a dozen articles on their sites since then that aren’t showing up in the feed. Refreshing, and logging out then in again don’t have any impact. I’m willing to forgive some bugs in a beta version, but this is a pretty major one.

Even if it worked properly I’m not sure AOL Reader is going to win me over from Feedly, but anyone looking for a very simple reader option might like it — once it’s working. It’s nice to have options, and now that several companies are vying for our love with their readers we can probably expect to see them trying to out-innovate each other.

(AOL Reader via The Verge, image via Jason Persse)