Should a Game Developer's Character Influence Your Purchase | The Mary Sue

Should a Developer’s Moral Character Influence Your Decision to Buy a Game?

Penny for your thoughts. 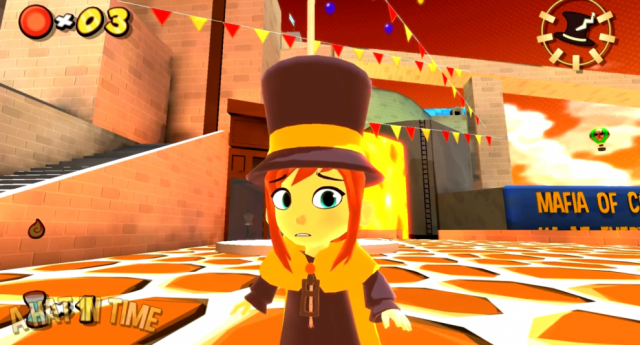 Kickstarter has been host to a number of very promising games that Internet denizens have been avidly supporting. A handful of recent video games that have attempted Kickstarter campaigns are claymation adventure Armikrog, cel-shaded platformer A Hat in Time, and Eternal Darkness successor Shadow of the Eternals. While the games look shiny and exciting, the men behind them each have histories of extremely unethical, at worst, to shady, at best, behavior. If pop culture personalities like Paula Deen are getting heat for their ideals and actions, then why does it seem like game developers are exempt? Should they be? And furthermore, is it morally acceptable to buy one of their games?

The first thing you’re probably wondering is what exactly the three developers have done that deserves such scrutiny. Doug TenNapel, the lead developer of Armikrog and creator of Earthworm Jim, has a long history of bigotry. He’s frequently made xenophobic remarks and voiced his opinions against gay marriage. This has led to him arguably being one of the most controversial names in the industry. 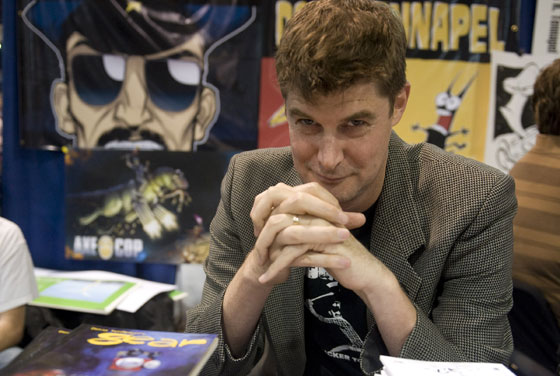 TenNapel has said on the subject of gay marriage that it’s, “the same argument I have against letting a man take a dump in the ladies room. And (sic) office appropriate for one sex isn’t automatically appropriate for another, no matter how much a man loves taking a dump in the ladies room.” This may simply be his opinion, but it’s one that is undeniably socially unacceptable, and basically spells PR disaster.

I personally was incredibly excited for A Hat in Time, as it looked like it was going to breathe new life into a game genre that I grew up with: The 3D platformer. I even voted to greenlight the game on Steam. But when I learned that its creator, Jonas “Mecha the Slag” Kaerlev, had a history of stealing content from artists, then reporting them, blackmailing them, and creating entire sites defaming them, I couldn’t in good conscience lend further support to the title. 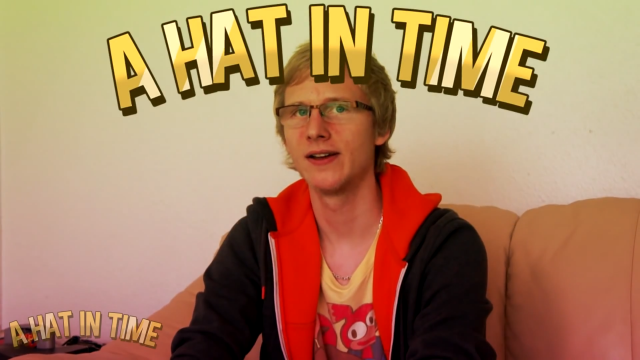 The third developer with an appropriately shady history is Denis Dyack, one of the lead developers on Shadow of the Eternals. Before working at Precursor Games, he headed up Silicon Knights, where he reportedly mistreated his team and was single-handedly responsible for the downfall of the company. Granted, these reports are from anonymous sources, and unlike the former two devs Dyack made a point to address the entire controversy surrounding him. Since then, the video has actually been taken down from YouTube, giving us more reason to be skeptical of Dyack’s character.

On top of that, another member of the Eternals team, Kenneth McCulloch, was recently arrested for distributing child pornography. Though he was promptly fired, this means Precursor has had two controversial personalities for the price of one.

Of course, the ethics argument for supporting games by developers like these is that while they put themselves at the forefront of their game’s promotion, they are not the only ones working on the game. TenNapel, Kaerlev, and Dyack are all members of development teams — Pencil Test Games, Gears for Breakfast, and Precursor Games, respectively. These other team members have no visible history of unethical deeds, or PR disasters. So denying these behind-the-scenes, hardworking game makers an honest buck because the face of the game isn’t a good person doesn’t seem entirely fair.

Another prominent argument people use to justify their support of the games is that a piece of art should be taken separately from its creator, which has happened in other media. For example, director Roman Polanski’s films are cherished to this day, despite the whole, you know, rape thing. Walt Disney is often accused of antisemitism, yet people still love his animation. Jack Kerouac was well-known for his sexism, but that doesn’t stop On the Road from being hailed as a literary classic. Where do we draw the line between supporting a person’s acts and supporting their art?

The line is a very fine one, and so that makes this a very difficult question to answer. But considering how prominent these games are on the web at present, it’s one that is tough to ignore when you think about it. I don’t actually think there’s a definitive answer to this, but I personally do not plan on buying these games because — like it or not — doing so directly supports these individuals.

Even if some of the profit is going to other members of the development team, that doesn’t change the fact that it contributes to the creators’ successes, keeping their careers going, and by extension keeping them in the public eye where they have a larger outlet to make statements like the ones they have done before.

Have you supported any of these games and known about the creator’s history? If you put money towards one of the Kickstarters but didn’t know, would you still have done so now? Or have you been against whatever these creators put out from the start? I’m interested in hearing what answers others have to offer.