Naughty Dog Lives Up to Their Name: The Last of Us Plagiarizes Designer’s Subway Map

Hey, at least the game is charted. So there's that. 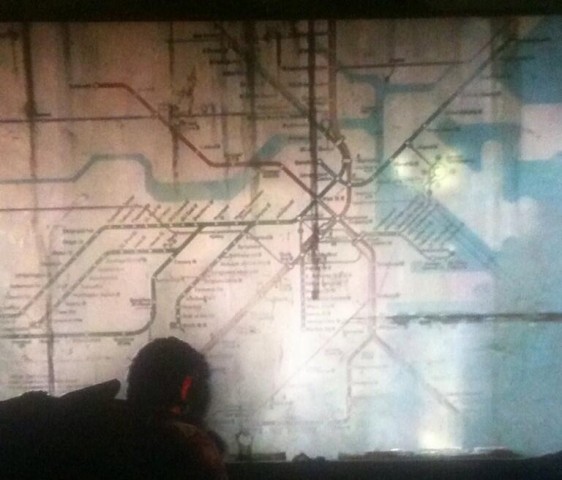 I recently received Naughty Dog’s The Last of Us as a birthday gift, and have been dying to sink my teeth into it after hearing rave reviews across the board. But in the past week, after the game’s retail release, some controversies have arisen regarding some of the game’s content. We told you before about how actress Ellen Page accused the game of ripping off her likeness, but she’s not the only one upset. Cameron Booth, a graphic designer, recently realized that a map he made was also used without permission.

Booth had made a redesign of the MBTA map and posted it online to his Tumblr. Here it is in all its glory: 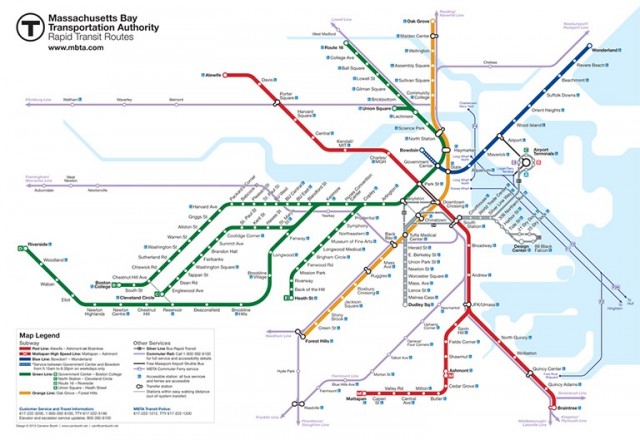 A player named Kelvin pointed out on Twitter that the map of Boston’s subway system in the game was quite accurate.

Wow they actually accurately portray the subway map of Mass and have all the colors and names of stops correct. pic.twitter.com/ovIG3ncqCr

As someone who lives in Boston half the year, I have to agree — that’s pretty much a spot-on depiction of the MBTA railway, though the official map is different. When Booth saw the tweet, he realized it was an exact replica of his own map with a little grime thrown on.

For a software developer — especially a big developer working on a blockbuster title like this — to casually appropriate someone else’s work and incorporate it into their game without any discussion with the owner of that work is completely unacceptable. (Not to mention hugely ironic, as the software industry is always complaining about piracy of their work.)

Booth sent Naughty Dog a message about the alleged plagiarism, and spoke with them yesterday afternoon. It’s unclear if the developer will try and justify their use of the map with a monetary settlement, or replace the image via a patch, but here’s what Booth had to say:

I’ve just spoken with Naughty Dog over the phone in a very constructive conversation. Can’t say more at the moment, but it seems as if matters will be resolved to everyone’s satisfaction shortly. I can say that they do acknowledge their error in using my map and were very apologetic for it. I likewise apologised for my initial vitriolic post. A lot of mutual respect for each other’s creative work.