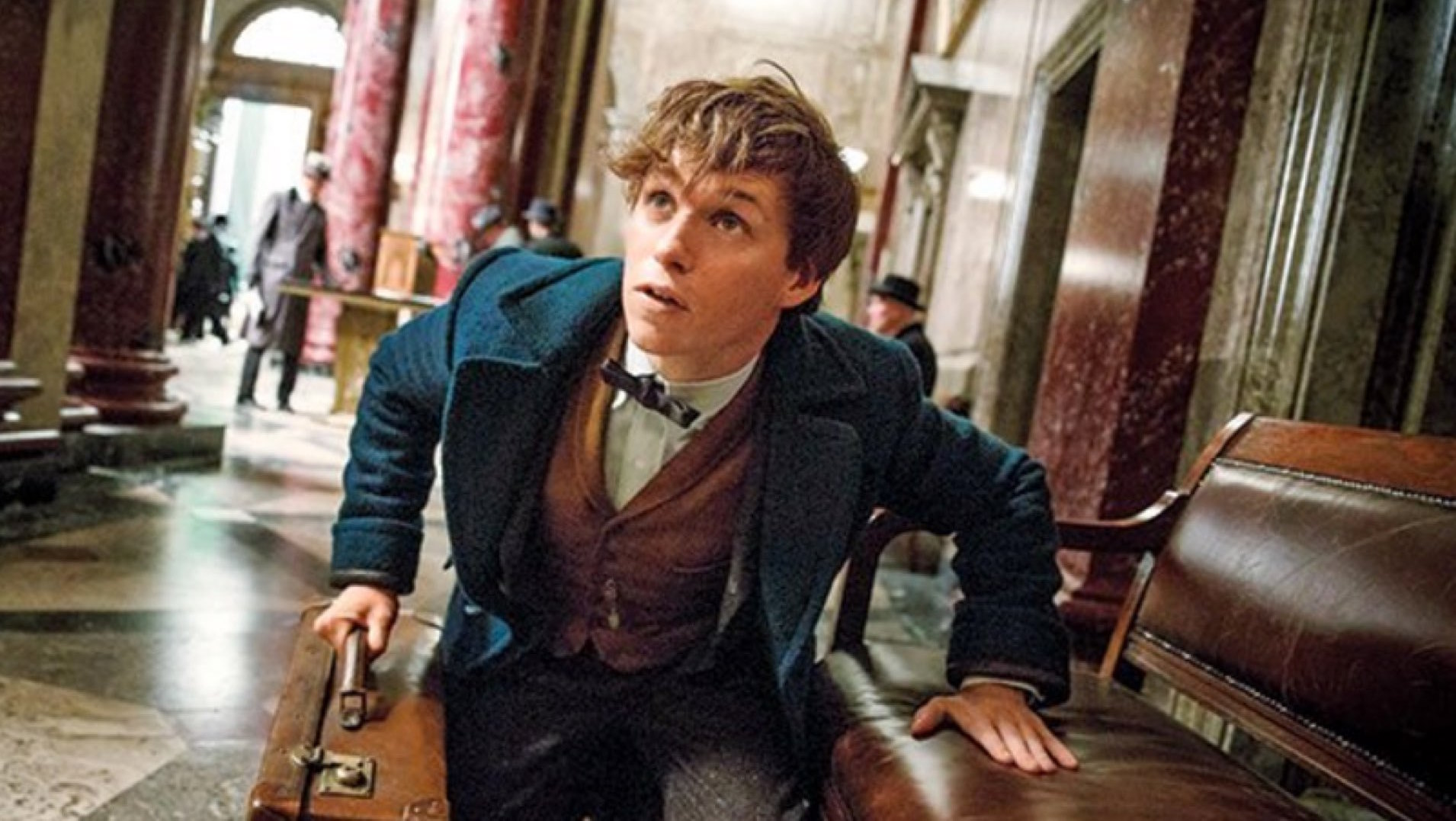 Looks like someone pulled the emergency brake on the hype train: Johnny Depp is set to co-star in the sequel to Fantastic Beasts and Where to Find Them (due out November 2018), which no doubt would’ve been way more exciting to way more people before news broke of the domestic abuse charges Amber Heard had filed against him. Now … not so much.

We’re also left to speculate what role Depp will fill after Deadline broke the news that he’d join the cast, which has since been confirmed by Warner Bros. It seems he may also have some kind of brief appearance in the first Fantastic Beasts, which is set to release in just over two weeks on November 18. Currently, there’s speculation that he could play Gellert Grindelwald, who Potter fans know to have battled Dumbledore and who’s had talk of a potentially large role in the events of the planned five-film franchise.

If both of those things are true—that Depp will play Grindelwald and Grindelwald will be a major force in the series—that means we’re probably looking at a lot of Depp over the next five movies. We’d really rather that weren’t the case at this point, but at least if he turns out to be the villain, we won’t have to stretch our emotional imaginations too much while watching.

(via Deadline, image via Warner Bros.)

Amber HeardFantastic Beasts and Where to Find Them