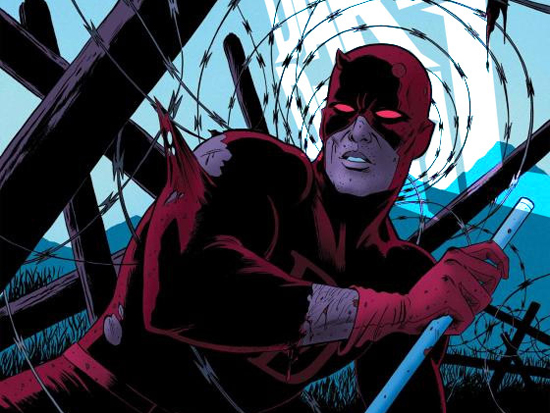 Before Disney gobbled up Marvel, the comic book purveyor had already sold off film rights of some of its more popular characters. Those film companies keep those rights as long as they can prove they have a movie in active production before they expire. The director that had been attached to the Daredevil reboot at Fox, Joe Carnahan, has been tweeting things like “[t]he sand left the hourglass and time simply ran out.” Looks like those rights will be reverting back to Marvel come October 10th.

The interesting thing here is that, according to Carnahan, Fox didn’t pass on his reboot; they failed to get it into production in time. There’s a faint glimmer of a chance that Marvel and parent company Disney could eventually give the thumbs up to a Daredevil project with Carnahan as director, but it probably wouldn’t be the gritty 1970s take that he had previously imagined. Given the current Marvel universe’s trajectory, a new Daredevil would be modern day if anything.

Carnahan, in what appears to be giving up the ghost, has posted two glorious sizzle reels for his own take on the franchise. Though the public may never actually get a Daredevil film in the proposed manner, we will always have these videos to remind us of how we could have easily forgotten the Ben Affleck original.

It’s honestly too bad. If nothing else, a film in this style would have been interesting.