New LEGO Sets For The Avengers Movie | The Mary Sue

Avengers Assemble(d) Out of LEGO Bricks in New Sets

This weekend, Marvel unveiled the minifigs and a few sets from the upcoming The Avengers LEGO sets. Though no doubt a relationship built on a literal interpretation of “Avengers, assemble,” the sets have some pretty bold designs and interesting unique pieces. My only real complaint is that some of the sets look a little over-simplified (unlike the leaked LOTR sets, which look crazy complex) and Iron Man looks like a bobblehead. The enormous Hulk, and an eyebrow-cocking Black Widow might make up for it, though. See the sets, after the break. 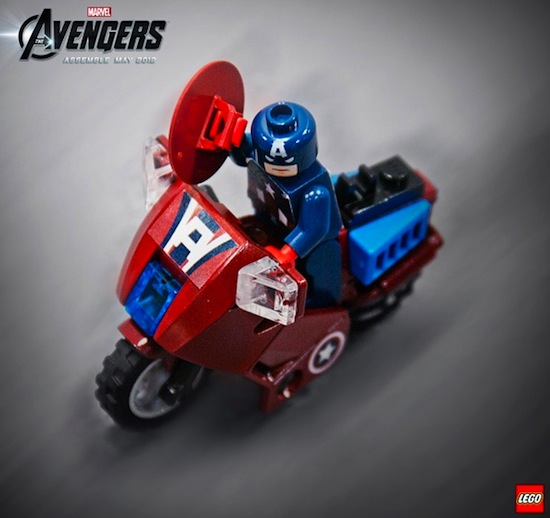 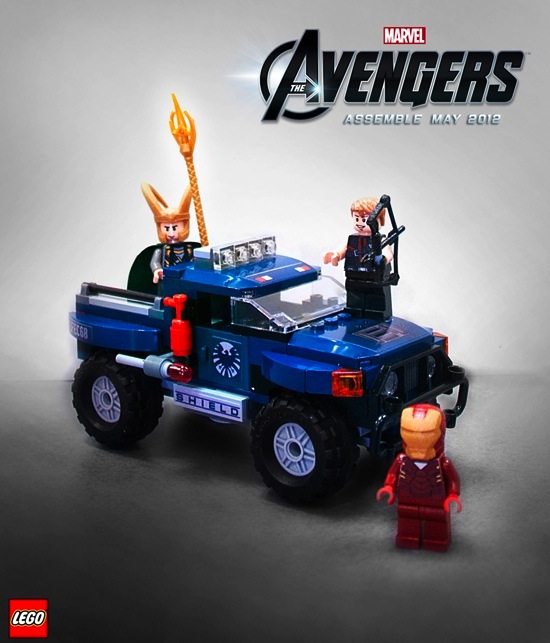 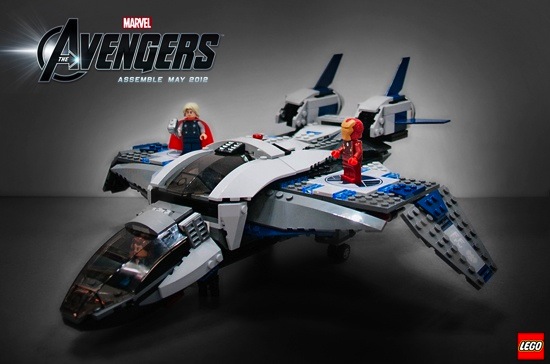 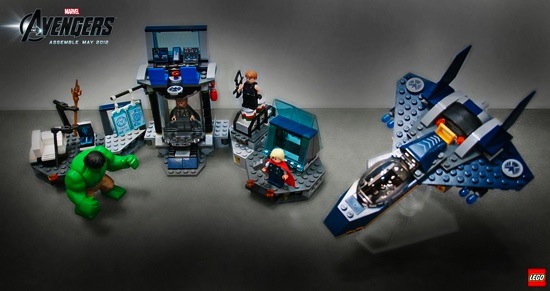 (Marvel via The Brothers Brick)