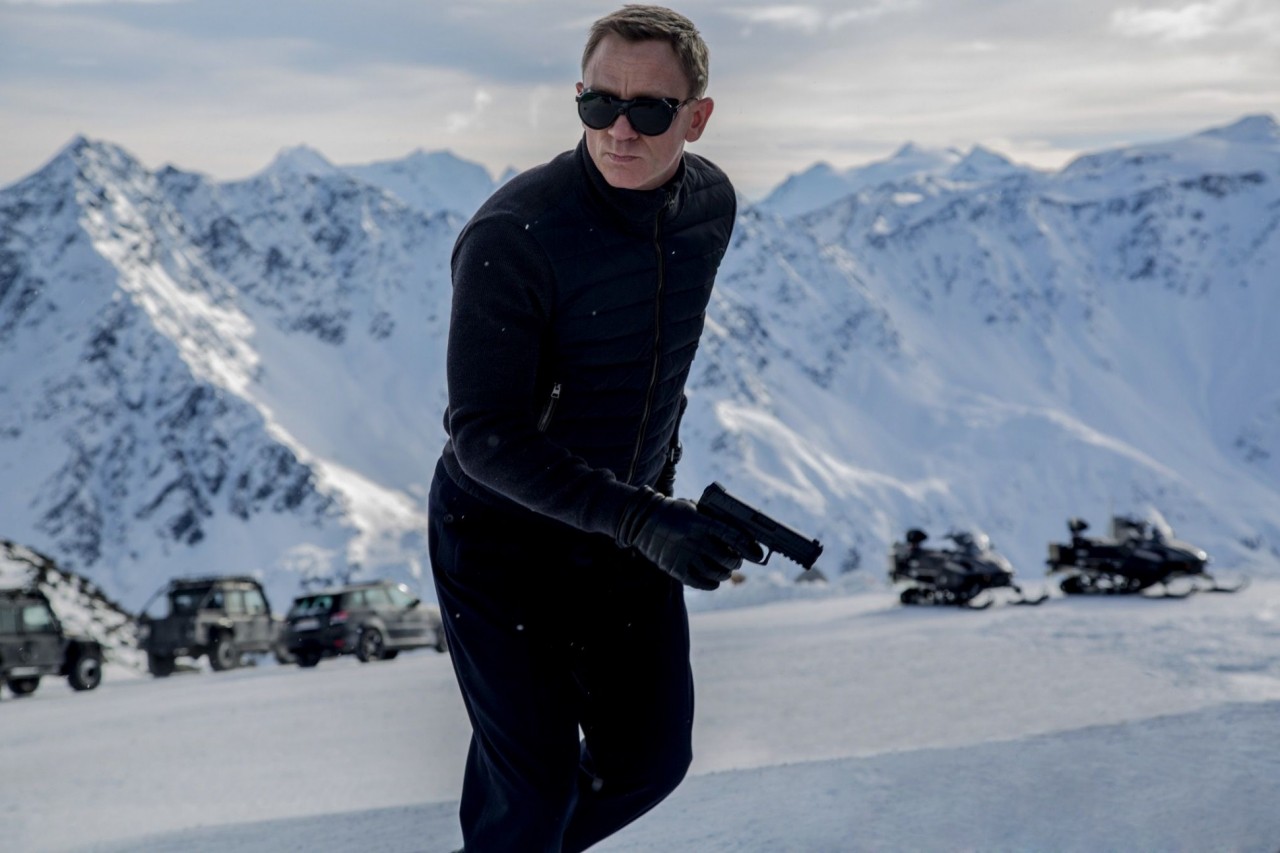 Sources report that Daniel Craig will return to the James Bond franchise for a 5th film, Bond 25, calling it a “done deal.”

There’s currently no director attached to the project, but the news comes as a surprise considering how we all were expecting the franchise to cast a new Bond. During the Spectre press tour, the actor seemed completely done with the character, calling Bond a misogynist and saying:

For at least a year or two, I just don’t want to think about it. I don’t know what the next step is. I’ve no idea. Not because I’m trying to be cagey. Who the f— knows? At the moment, we’ve done it. I’m not in discussion with anybody about anything.”

He also went as far as to add, “If I did another Bond movie, it would only be for the money.”

As a result, it was pretty much assumed by most fans and movie-goers that the role would be passed onto another actor, with rumors and fan-castings being passed around almost every few days. Actors themselves casually mentioned their interest in playing the iconic character, and fan rallied behind their favorite choices, from Gillian Anderson, to Priyanka Chopra, Damian Lewis, Emilia Clarke, Tom Hiddleston, and, of course, Idris Elba. That’s not to say none of these actors won’t be Bond in the future, it just won’t be happening as soon as we thought.

While I would have liked the chance to see another actor as Bond, I do enjoy Craig’s run and he’s still by no means the longest-running Bond. Bond 25 is set to hit theaters November 8, 2019. Are you looking forward to more Craig-Bond?