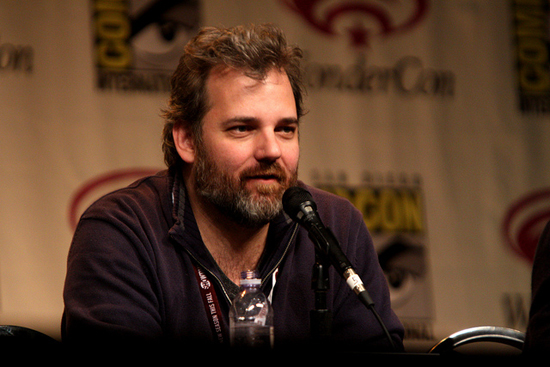 In what may seem like the inevitable happening to those who have been following along, Dan Harmon has been ousted as showrunner of Community by Sony Pictures Television. It had been rumored that Mr. Harmon was on the way out considering he’d only had his contract renewed to the end of the third season. Now, the rumors have proven true.

With the show moving to Fridays in order to  apparently shore up Grimm, and now its creator riding off into the sunset, it has made folks wonder if the show will truly be the same without Harmon’s particular brand of comedic genius mucking up the works on a regular basis. Even though there’d been some talk of Harmon staying on as a consultant, it’s clear by his Tumblr post that he has no intention of watching others toy with his show. He still continues to draw the same salary if he masturbates and plays Prototype 2 all day.

What’s most shocking is that Harmon claims nobody contacted him throughout this process and that, since renewal, the first communication he received from Sony was that he was being replaced. It seems like David Guarascio and Moses Port — the two brought in to relieve Harmon — will have their work cut out for them.