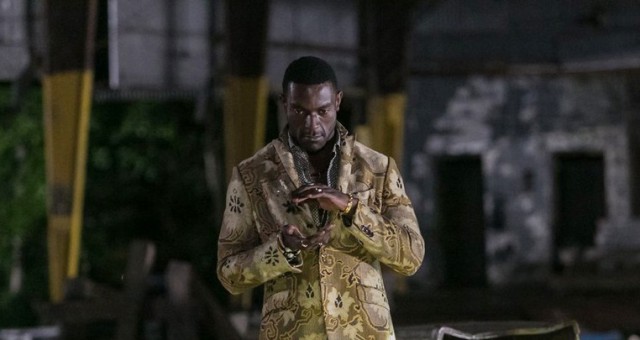 Comic character Papa Midnite made his debut on last night’s Constantine. Find out what other fans have to say about the episode “The Devil’s Vinyl.”

And for those familiar with the Hellblazer character, how do you think he compared? Spoilers abound, you have been warned, demons!