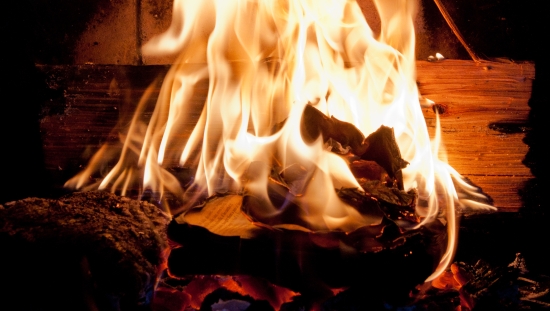 Sure, it’s well and good to host a thorough discussion on the pros and cons of violent media, and that includes video games. That’s not a bad idea at all, and it’s certainly not one I oppose. Unfortunately, thoughtful and thorough responses are not often the ones made immediately following a tragedy on the level of the Newtown massacre. The Violent Video Games Return Program being held by Southington, CT — a town just 30 miles from Newtown — is more like the kind of way people usually respond. In a lot of ways, it’s not all that different from a book burning.

See, the town intends to destroy all of the media collected through the drive. SouthingtonSOS, which is hosting the event on January 12th, will be offering $25 gift vouchers to folks who turn games and other violent media in. Despite the name, the group will also be accepting music and movies.

Though the program, according to Southington school superintendent Joe Erardi, is meant to encourage parents to have a “real, sound conversation with their children about video games,” it sure seems like it’s just a knee-jerk reaction to what the media at large is saying. After all, they plan to snap any game discs they receive, toss them in a dumpster, and will almost certainly incinerate them eventually.

That sounds like a good idea, right? A giant bonfire full of media with which we don’t agree?

(via Polygon, image via James Lee)