I Knit Socks, Too: World of Warcraft Playing Politician Responds to Detractors 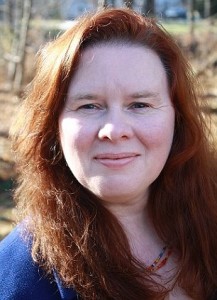 Instead of talking about what they’re doing for Maine people, they’re making fun of me for playing video games… In the last ten months, I’ve spent no more than forty five minutes playing WoW. I also knit socks—and that too has taken a back seat to my work and my campaign. – State senate candidate Colleen Lachowicz.

Lachowicz, running for a Maine senate seat, is under fire from opponents for having a video game hobby, and talking it in the way that any player would. To see more about how she’s responding to the campaign, which has included a door to door mailing and a website that implies she is unable to distinguish game life from reality, see The Daily Dot.

Previously in World of Warcraft and Socks