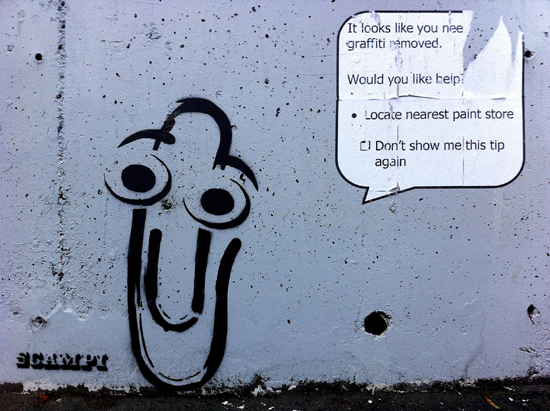 Beginning with Windows 7, Microsoft made the call to no longer support Microsoft Agent. You know, that thing with the animated icons that most thought was kind of annoying. They were eventually convinced to offer an installation package but warned that there would be no future updates and this was a far cry from them continuing development. Clippy and his pals were officially dead. Thankfully, someone had the wise idea to translate the group into JavaScript and provide them for folks to upload willy-nilly to their websites.

And we all have the web developer Smore to thank for this stroke of genius. The team created this version over a single weekend and have now provided it free of charge to the public at large. To top it off, with some fiddling users can create their own actions for their tiny animated buddies to perform based on whatever they can code up assuming they know JavaScript.

The developer has provided an example of implementation by having the group on the project page. Clippy, Merlin, Rover and Links are all there in their discontinued glory. They’ve even graciously provided buttons to make the group go through their various animations. Thanks, Smore! I’m sure nobody will ever regret having Clippy available for websites.

(Smore via The Verge, image credit via James Kirkus-Lamont)