George R. R. Martin Released a New/Old Chapter From The Winds of Winter

Then he kind of broke the Internet. 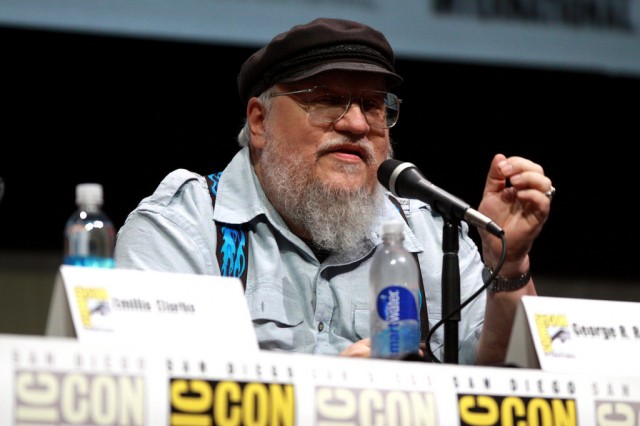 Can’t wait for the next book of the Song of Ice and Fire series by author George R. R. Martin? Let this tide you over: Martin just released a new chapter from The Winds of Winter on his blog that he actually calls an old chapter.

You can read the chapter over at GeorgeRRMartin.com, or at least you will be able to in the future. It appears the site is down most likely due to hungry fans flocking to the site for some tasty words. In the meantime, just know that the chapter is titled “Mercy.”

Martin wrote on his LiveJournal:

The new chapter is actually an old chapter.  But no, it’s not one I’ve published or posted before, and I don’t even think I’ve read it at a con (could be wrong there, I’ve done readings at so many cons, it all tends to blur together).  So it’s new in that it is material that no one but my editors (well, and Parris, and David and Dan, and a few others) have ever seen before, but it’s old in that it was written a long time ago, predating any of the samples that you have seen.  The first draft was, at any rate.  I’ve rewritten it a dozen times since then.

A Song of Ice and FirebooksGame of ThronesGeorge R.R. Martin