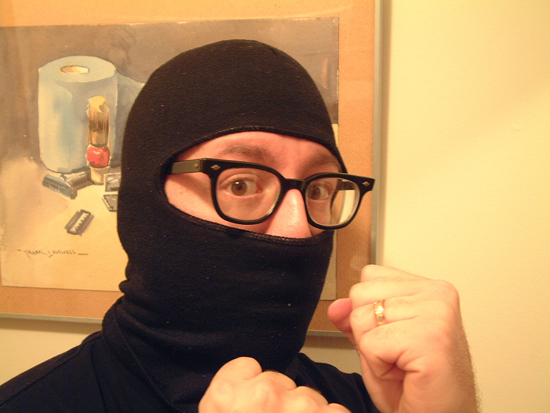 People can’t seem to stop themselves from being horribly rude when viewing a movie at the theater. This behavior ranges from talking on their phone to kicking the seats and is basically just the worst. It’s almost as if being inconsiderate was a pastime for these people. The Prince Charles Cinema in London has had enough. They’re supposedly employing volunteers dressed in black bodysuits to regulate their audience’s behavior.

This comes thanks to an idea had by Gregor Lawson, co-founder of Morphsuits, the company that makes those skintight bodysuits that just border on being creepy. /Film quotes the man as saying the following:

I’m a big fan of going to the cinema, but there’s an unspoken code of conduct when you’re watching a movie that some people just don’t understand. Then when some fans were discussing being ninjas in their Morphsuits on our Facebook page I had a eureka moment. I thought I’d find a cinema and see if we could bring a light hearted taskforce to the aid of movie fans.

This obviously won’t work with everyone, but a little gentle nudging can’t hurt.

(via /Film, image via Seth Werkheiser)