This is just a first step, but it opens up a lot of possibilities for the little device. 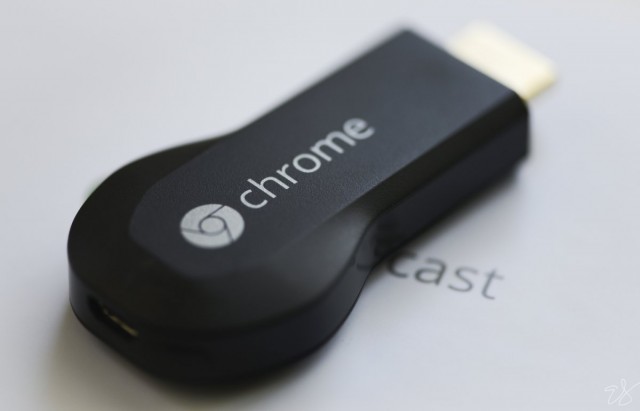 It’s only been a few days since Google announced its Chromecast device that lets you stream content from your phone, tablet, or computer to a TV with a $35 HDMI dongle, but GTVHacker has already rooted the thing, opening up possibilities for future hacks that could make the already amazing device even more amazing.

So far, the root only manages to confirm what’s under the hood of the Chromecast, which as it turns out despite its name isn’t powered by Chrome OS. GTVHacker say it’s instead operating off of a modified release of Google TV. The exploit package is available on the GTVHacker site, and they’ve even uploaded a video showing off the boot loader:

Chromecast is impressive for a small, inexpensive device that lets you stream HD video off your device onto your television, but it’s not without its limits. You can stream video to the TV, but it doesn’t allow you to operate it as a separate screen. I sure wouldn’t hate it if someone made that a thing I could do.

I’m eager to see what clever people like GTVHacker can do with the Chromecast.