Hold on to Your Butts: Chris Pratt May Get a Part in Jurassic World

It'll be just like that episode where the Parks Department went to Jurassic Fork! 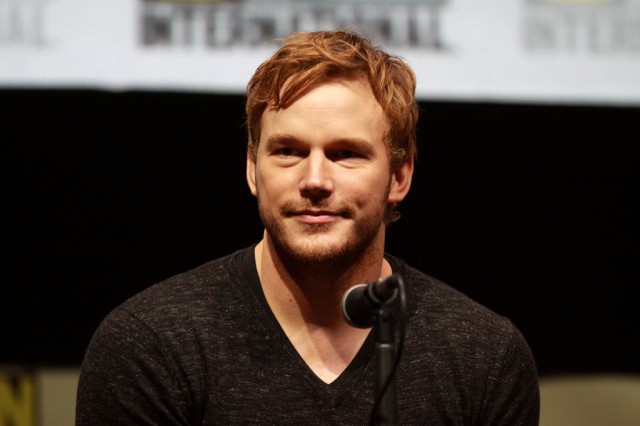 Today’s a cool day for casting rumors — earlier we heard that Jason Momoa has potentially been tapped to play a role in the upcoming Batman vs. Superman movie, and now it’s been announced that Chris Pratt is in final negotiations for the Jurassic Park sequel. Hmmmm. This case just remained interesting.

According to Uproxxx, Pratt is being courted to play an ex-military officer to counter a possibly Bryce Dallas Howard-cast corporate scientist type. He’s been quoted as saying that he’s interested in playing the part, director Colin Trevorrow wants him on board (and by the way, Trevorrow wants you all to know that this isn’t a reboot as much as it is a continuation in realtime that picks up the story 22 years after Jurassic Park) and that now it’s down to a matter of scheduling between him and the studios.

Okay, listen, we all know that Chris Pratt is a great actor with a pretty solid range. He was in Moneyball, he was in Zero Dark Thirty, he’s currently finishing up Guardians of the Galaxy… he can do serious roles, and he’s got the serious abs to prove it:

But come oooon. You know you want to see Andy Dwyer messing around with some dinosaurs. Just picture every dumb pun that went down in the “Tom’s Divorce” episode of Parks and Recreation, but magnified to a billion. Raptor-tizers for everybody!

(via Uproxxx, image via Gage Skidmore)