Things We Saw Today: Chris Pine Cameos in Spider-Man: Into the Spider-Verse?

Sure, put Chris Pine in everything. 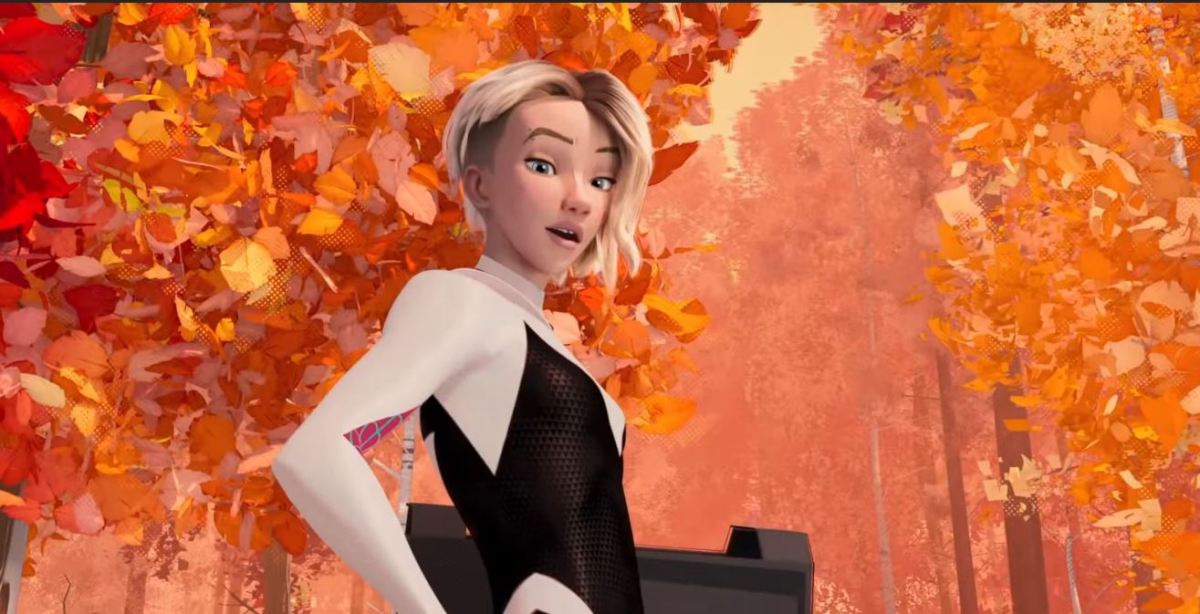 Did Marvel finally complete its mission in collecting all of the Hollywood Chrises? Rumors are abound that Chris Pine will play a mysterious version of Peter Parker in the upcoming Spider-Man: Into the Spider-Verse. Though nothing is officially announced, fans have begun to speculate that this blonde-haired, blue-eyed Peter could be Captain Kirk himself.

With confirmed voices from Mahershala Ali, Shameik Moore, Brian Tyree Henry, Nic Cage, Hailee Steinfeld, Jake Johnson, and more, Spider-Man: Into the Spider-Verse already has an all-star cast and, so far, rave reviews. Not set to come out until December 14th, fans are already anxious to see this new telling of our favorite webbed hero. Miles, Peter, Gwen, and more take on saving the whole world, and maybe Chris Pine gets to be Peter Parker.

I will be seeing Spider-Man: Into the Spider-Verse for The Mary Sue next week, and as someone who has watched many a Chris Pine movie in my day (every single one, that is), I can tell you within seconds if it is, in fact, Chris Pine as Peter Parker, and all my wildest dreams will come true.

If Chris Pine is, in fact, in #SpiderVerse, I will burst into flames and ascend to a higher plane as all the Chrises will finally be Marvel properties.

Chris PineSpider-Man: Into the Spider-Verse