Spider-Man: Into the Spider-Verse Is Going to Have Us Caught in Its Web 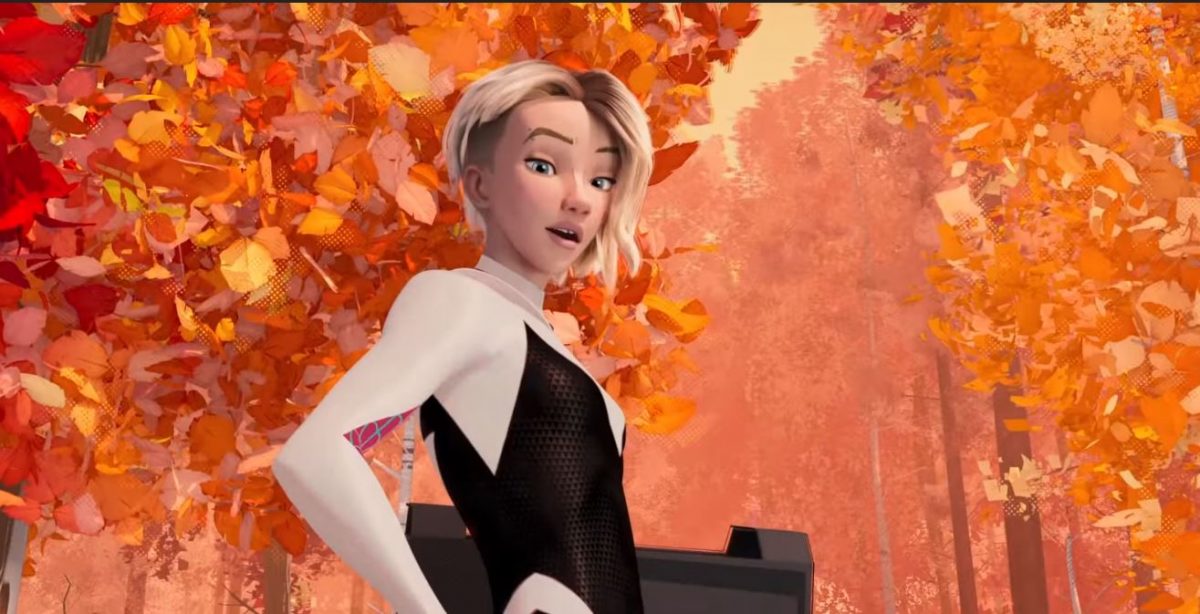 For many of us, Spider-Man: Into the Spider-Verse has been the must-see picture of the year. Well, after Black Panther. And Infinity War. And Crazy Rich Asians. And To All the Boys I’ve Loved Before. And … you know what? This year has been long.

Anyway, when the first trailer dropped, we were immediately invested in Miles Morales, Spider-Gwen, and the rest of the Spider-gang.

Most of the Twitter reactions have us emotional about the movie already.

#SpiderVerse is easily one of my favorite films of the year, and among the best modern comic book films. It’s also my favorite Spider-Man film ever. Full of heart and humor, it truly is a love letter to Spidey. Can’t wait for more with Miles and the larger Spider Verse… pic.twitter.com/bCDVC2q5jR

But one thing is certain: Everyone seems to think that this movie is nearly perfect.

#SpiderVerse is one of the most original, beautiful, awesome, stylish movies I’ve ever seen. That was so cool. Gonna talk about it more tomorrow but right now I am just floored. WOW!!!! Damn yo pic.twitter.com/I1bwUK0tAw

An important aspect of the character of Spider-Man, as well as this movie, is that there is no limit to who can be our Spider-Man—something previously absent on the big screen that we’re glad to see rectified.

So my #SpiderVerse social media embargo is up. GO SEE THIS MOVIE! It’s a true love letter to Spider-Men, Brooklyn and Black and Brown kids who want to be heroes.

Remember: anyone can wear the mask. There’s no limitations. pic.twitter.com/aRvZYCDtmS

But, for many of us, Spider-Man is a part of our history. Whether it’s reading the comics as kids or going to the movies, he’s a cultural icon, and this movie seems to expand the love we have for all versions of Spider-Man.

Into the #SpiderVerse somehow expands the character’s mythos and distills his spirit down to its essence all at once. I can’t wait to see it 20 more times. pic.twitter.com/gkNOF7MprK

One thing that we know for sure? We’re going to want to see this movie over and over again.

The best part is that Spider-Man: Into the Spider-Verse is, clearly, the best Spider-Man movie yet, and yes, that means that it’s better than the original Spider-Man and even Spider-Man 2.

Hilarious, tragic, dynamic, unlike anything else in superhero cinema, and a convincing argument that there can and SHOULD be multiple interpretations of any great character.

Spider-Man: Into the Spider-Verse swings into theaters this December 14th, if we can all wait that long. These reviews have us ready to be thrown into a world with multiple versions of our favorite webbed friend, and we can’t wait to see Miles, Gwen, Peter, and more team up together to save the world—and we’ll have our own review for you in the (relatively) near future.