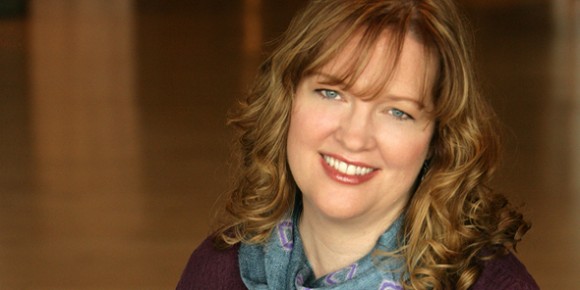 Brenda Chapman has had a career worth following. Based at Disney, Dreamworks, and then Pixar, Chapman’s contributed to the story of The Lion King and Beauty and the Beast, storyboarded classics like The Little Mermaid, and directed The Prince of Egypt. Now, Chapman’s announced she’s leaving Pixar for LucasFilms, to consult in their animation department on a mystery project.

So what’s the project? Well, we don’t know. As of yet that department in LucasFilms has pretty much been solely devoted to Star Wars: The Clone Wars, so what could it be? Something Star Wars or Indiana Jones-related? All the company’s site said on the subject was this:

In addition to continuing work on Star Wars: The Clone Wars and developing a second Star Wars animated series, the studio is also focusing efforts on feature film animation and other new intellectual properties.

Speculate more in the comments, but we’re thinking it was probably something interesting if Chapman jumped ship for it.

Not that Chapman and Pixar have always gotten along: For some Chapman is known as the former director of Brave. She headlined the development of the film’s story, but was removed from the project and replaced by Mark Andrews as director. She ended up getting a co-directing credit, but that didn’t stop rumors of bad blood from circulating.

According to reports, Chapman left her post at Pixar at the end of July.

We don’t know what’s next in Chapman’s project roster, but considering her track record we’ll definitely be keeping an eye out. We wish her lots of luck and happiness in her new position.