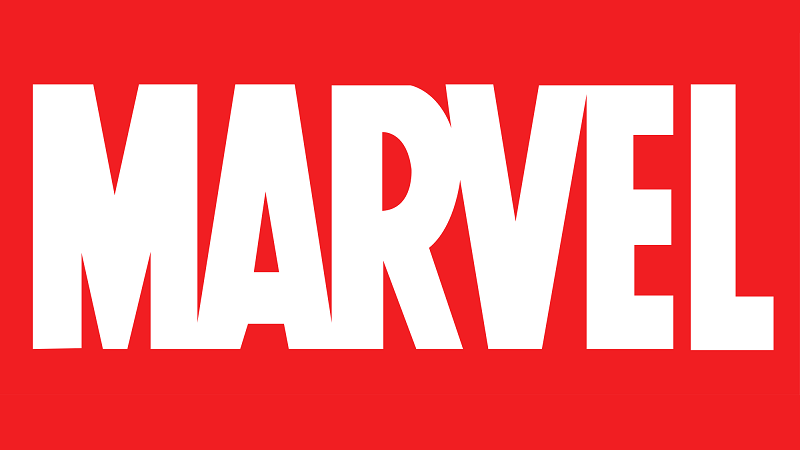 Marvel’s recently appointed editor-in-chief, C.B. Cebulski, has been under fire since it was revealed that he wrote a number of Japanese-set stories for Marvel under the pseudonym Akira Yoshida in the early 2000s. Not content to adopt a Japanese pseudonym—an exploitative, problematic move in any situation—Cebulski also constructed an entire fake identity, giving interviews to comics news outlets like Newsarama and CBR pretending to be Yoshida.

When the allegations were first confirmed to Bleeding Cool, Cebulski gave a lackluster apology which didn’t grapple at all with the wider meaning of what he’d done. “I stopped writing under the pseudonym Akira Yoshida after about a year,” he said. “It wasn’t transparent, but it taught me a lot about writing, communication and pressure. I was young and naïve and had a lot to learn back then. But this is all old news that has been dealt with.”

He has since followed up with a more comprehensive, less flippant statement to The Atlantic. “I’m truly sorry for the pain, anger, and disappointment I caused over my poor choice of pseudonym,” he said. “That was never my intention. Throughout my career in anime, manga, and comics, I’ve made it a point to listen and learn from my mistakes, which is exactly what I’ve been trying to do with this misstep. Building honest relationships with creators has always been important to me, and I’ve continued to do that in my new position. I’ve spoken with talent close to this issue, and have had candid and productive conversations about how we can improve the industry and build better stories, while being mindful of the voices behind them. My passion has always been about bringing the best talent from across the world to work on the best stories in the world, and I’m hopeful that fans and creators alike will join us in that continued mission.”

I’m glad that Cebulski has issued a follow-up apology, and I’m especially glad that he has “spoken with talent close to this issue,” and “had candid and productive conversations.” As many people have pointed out, the people most hurt by Cebulski’s deception were Asian creators, and he needs to hear their concerns as he moves forward as Editor-in-Chief. This is especially important when it comes to remedying the damage he’s done. As creators like Christina Strain and J. Torres have pointed out, as an editor Cebulski advocated for Marvel to hire and connect Asian and Asian-American talent. It’s crucial that he continues to create those opportunities, and he can’t do that if he doesn’t grapple with the harm that his behavior did to that same talent. Being an ally means owning up to your screw-ups, especially when they’re as epic as this one was.

However, Marvel’s role in this debacle remains unresolved. Back in November, they said they would not issue an official statement on the controversy, but confirmed that the pseudonym was used; when Polygon reached out more recently, they said they had “no further statement.” In the absence of an official explanation of what happened, there are a lot of questions about their potential complicity in this pseudonym. How was Cebulski paid? What name were the checks for “Akira Yoshida” made out to? When Marvel found out about the pseudonym, what changes were instituted to ensure it didn’t happen again? Did Marvel PR approve of or help facilitate Cebulski’s interviews masquerading as “Yoshida”?

The company’s silence is troubling, because the problem here isn’t just about Cebulski. It’s also about the sort of stories that Marvel, as a company, is comfortable hearing from marginalized creators. It’s about what can kill a comics career and what can’t. In an industry where serial sexual harassers outlast legendary female editors, and where right-wing faux outrage can cancel a G.I. Joe book before it’s printed, allegedly lying to your employer and impersonating someone of another race isn’t beyond the pale. This controversy is also about the larger questions of who gets to write their own stories, who gets second chances, and whose career gets advanced.

(Via The Atlantic and Polygon; image via Marvel Comics)