“I Feel That These Things Need to Go Into Court”: Cate Blanchett Speaks About Woody Allen 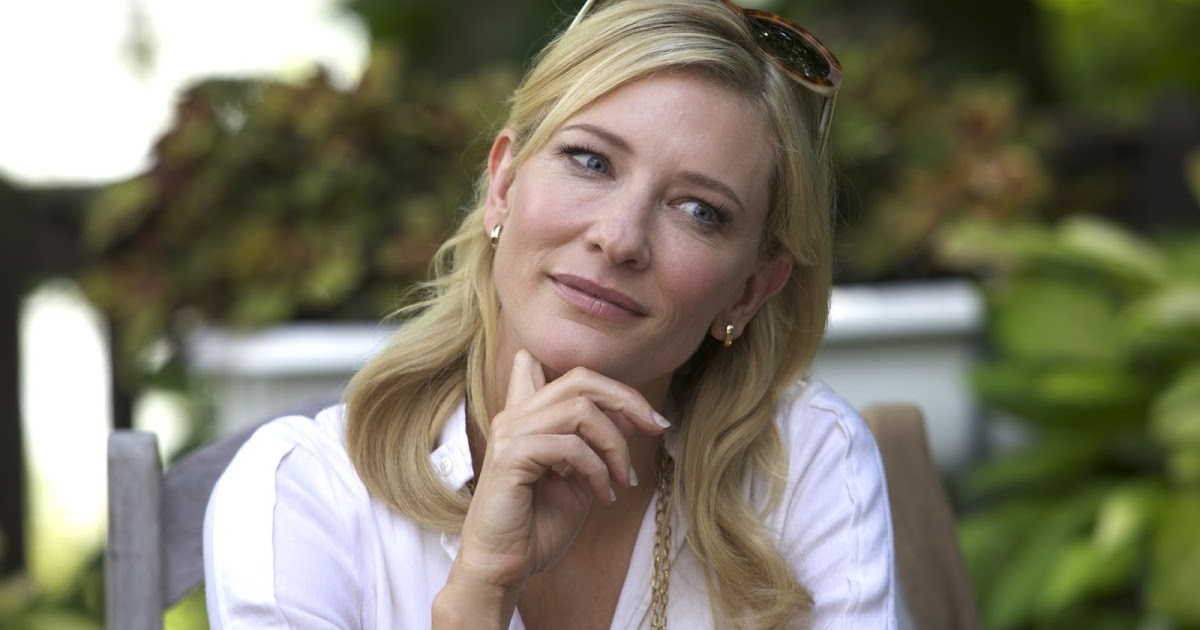 While #MeToo has made huge moves in holding abusers in Hollywood accountable, the fact that many of those in Hollywood who claim to support the movement still work with alleged abusers has not gone unnoticed. Director Woody Allen, in particular, is constantly being cited as a powerful man who has escaped any kind of accountability despite Dylan Farrow’s account of child abuse and sexual molestation at his hands. Celebrities continue working with him and praise his vision (Kate Winslet recently with Wonder Wheel, for instance), or refuse to acknowledge their past work with him at all.

Dylan Farrow, in particular, has called out Blake Lively and Justin Timberlake, among others, for working with Woody Allen. There have, however, been a number of actors coming out to say they will not work with Allen again: Colin Firth, Greta Gerwig, and more. Timothée Chalamet is donating his salary from Rainy Day. Mira Sorvino wrote a moving letter to Dylan Farrow.

Blue Jasmine, for which she won the Oscar, Golden Globe, SAG award, and BAFTA for Best Actress. CNN’s Christiane Amanpour asked the star whether there was a conflict for her between supporting #MeToo and staying silent about her work with the director.

In response, Blanchett says, “I don’t think I’ve stayed silent at all.” She continued, saying that she didn’t know about the situation:

“At the time that I worked with Woody Allen, I knew nothing of the allegations. At the time, I said it’s a very painful and complicated situation for the family, which I hope they have the ability to resolve.”

Cate Blanchett on the Woody Allen case: “If these allegations need to be re examined, that in my understanding they’ve been through court, then I’m wholeheartedly in the support of that. Social media’s fantastic about raising awareness about issues but it’s not the judge in jury” pic.twitter.com/18tn7UnQg0

Blanchett added that she was in favor of legal prosecution, saying, “If these allegations need to be re-examined which, in my understanding, they’ve been through court, then I’m a big believer in the justice system and setting legal precedents. If the case needs to be reopened, I am absolutely, wholeheartedly in support of that.”

The actress isn’t wrong that there should be legal consequences and not just social ones. Her comments on the need for legal prosecution were somewhat frustrating, however, as it seemed clear to me that #MeToo was something necessary because the legal system had failed so many survivors who felt that their cases would either be ignored or dismissed. It was born out of the fact that many were denied justice due to power imbalances and not wanting to be subjected to the pain and humiliation that a trial can oftentimes bring. While I don’t think anyone is necessarily against legal precedents and that they should be the next step, it’s a bit frustrating that Blanchett doesn’t explicitly say anything about whether she believes Dylan Farrow or if she would/wouldn’t work with Allen again.

Children, in particular, often don’t come to terms with that kind of abuse until much later in their lives which creates a lot of obstacles in seeking legal action. This kind of demand for legal confirmation and evidence without consideration for these facts helps abusers much more than it does victims.

Blanchett goes on to say, “I think that there’s one thing about social media is fantastic about raising awareness about issues, but it’s not the judge and jury, and so I feel that these things need to go into court, so that if these abuses have happened that the person is prosecuted, so that someone who’s not in the shiny industry that I can use that precedent to protect themselves.” She adds, “Always, in my industry or any other industry, they’re preyed upon because they’re vulnerable.”

Legal reform should be one of the ultimate goals of a movement like #MeToo, but again, there’s a reason that social media is the platform that so many survivors take—mainly that we’ve seen an endless amount of stories where survivors take their rapists to trial only to see their abusers get disproportionate, weak sentences, or they’re subjected to humiliating and victim-blaming lines of questioning, or the victim get murdered. No, social media is not a judge and jury, but we should be able to recognize why these individuals turn to social media in the first place. We should also be able to trust that the public can recognize all these factors, and know the difference between someone seeking a “judge and jury” in the media and someone who works with limited options.