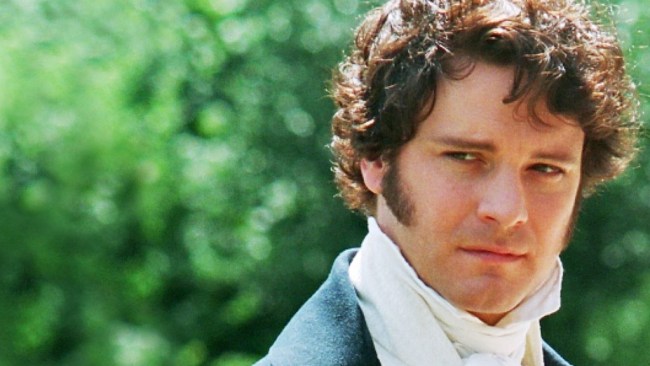 The Oscar winner and forever Mr. Darcy joins a small list of male actors who have declared they won’t appear in a Woody Allen in the future.

Now, I tend to love Colin Firth and I’m glad that he told The Guardian, “I wouldn’t work with him again,” in regards to Allen. It’s good to have famous male allies willing to shun Allen in the wake of Dylan Farrow’s emboldened push to call Allen out for alleged molestation when she was a child.

Actresses like Greta Gerwig, Ellen Page, and Rebecca Hall have recently spoken out against Allen, but the roster of actors has been short—one notable exception being Timothée Chalamet, who recently announced that he was donating his salary from the upcoming Allen film Rainy Day to the charities Time’s Up, RAINN, and the L.G.B.T. Center, saying that he did not want to profit from the film.

While we can appreciate Firth’s newly public sentiment, however, it seems to be a product of the changing times and expectations that the Time’s Up/MeToo movement has sparked. It’s easy to do what’s right when it’s the more popular thing to do.

Firth had, of course, worked with Allen back in 2014 for the blink-and-you-missed-it-because-it-sucked film Magic in the Moonlight, in which the only memorable thing is that Firth, age 53, played the love interest of 25-year old Emma Stone. He just as easily could have played her father! How awkward, and how typical for a Woody Allen film. 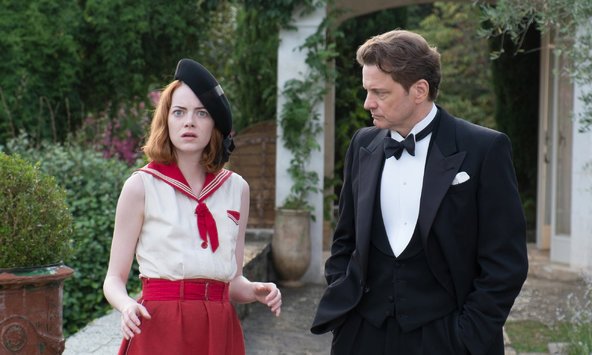 I would have written up a no-holds-barred glowing commendation of Firth if he’d spoken up about Allen all on his own and not in response to The Guardian’s direct inquiry. At least he was more vocal about Harvey Weinstein:

Last year, Firth was outspoken about Weinstein, whose company produced The King’s Speech, a 2010 film that earned Firth an Oscar. Firth called Weinstein a “frightening man” and said he felt shame for not doing more when the actor Sophie Dix told him of “a distressing encounter” with Weinstein more than 25 years ago.

Male actors of Hollywood and elsewhere, be more like Colin Firth in not being afraid to speak up in support of Time’s Up issues when prompted. Maybe even think about initiating the conversation yourself! As for you, Mr. Darcy, stay on this path. Do what you wish you’d done 25 years ago, and do more.

(via Vanity Fair, image: The BBC)