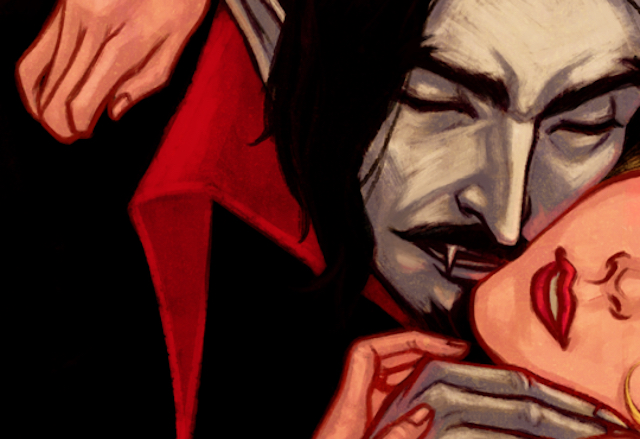 For the length of its short first season on Netflix, I grew obsessed with Castlevania—which means that I spent a weekend totally under Dracula’s spell. The adult-themed, foul-mouthed animated show, penned by my perennial fave Warren Ellis and inspired by the retro video game, came out of left field and knocked me over with how clever, searing, violent and delightful it managed to be all at once. Four short episodes left Castlevania’s fans desperate for more—luckily, Netflix has already greenlit the second season—but in the meantime, we have to get our fix from fan-made creations.

Sharon, an illustration student, posts her gorgeous artwork on Tumblr, and I recently spotted her drawing of Vlad Dracula Tepes and his lady-love, Lisa, composed in the style of Gustav Klimt’s famous painting The Kiss. 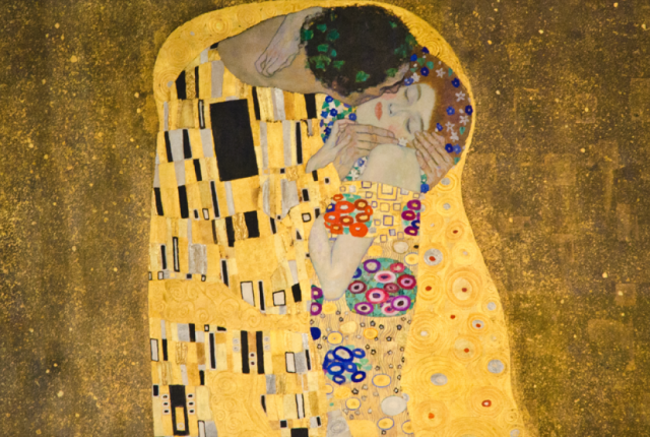 Castlevania-watchers never got to see Vlad and Lisa when they were happy together—the show is sparked from the tragedy of Lisa being taken away from him—so this rendering is particularly poignant. Here’s Sharon’s take: 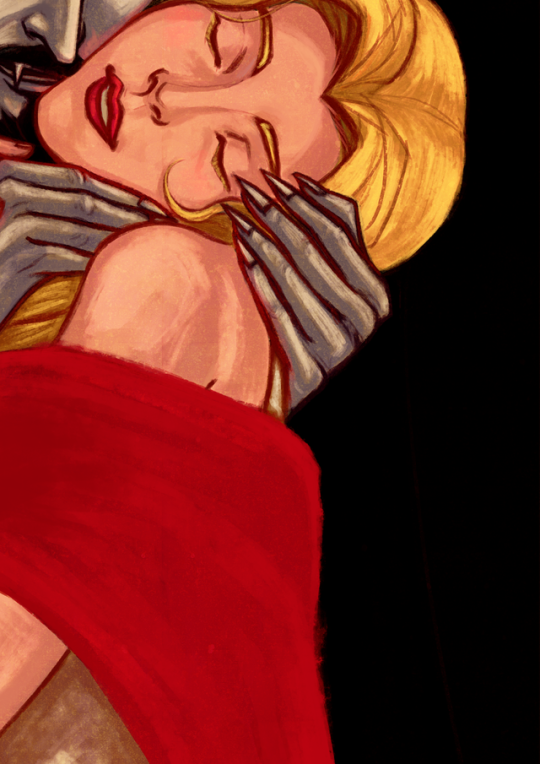 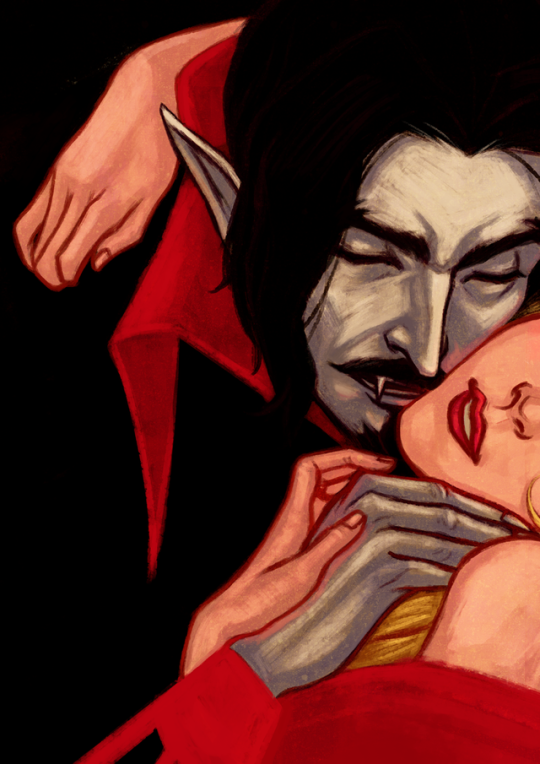 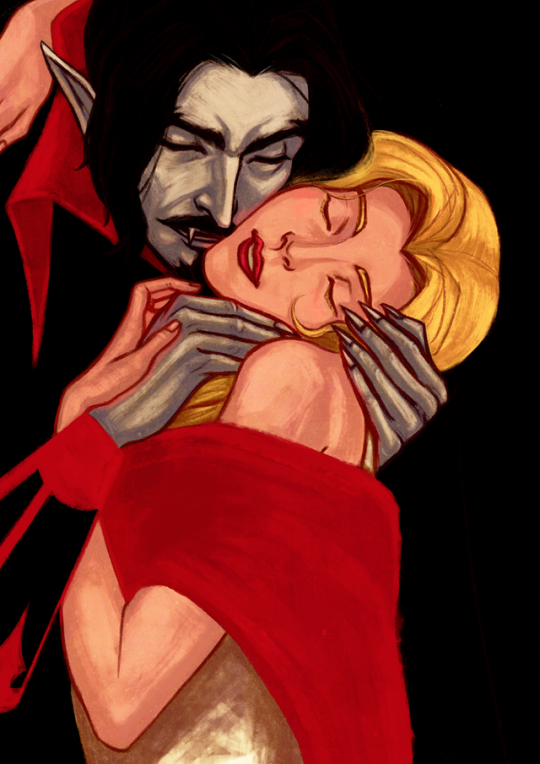 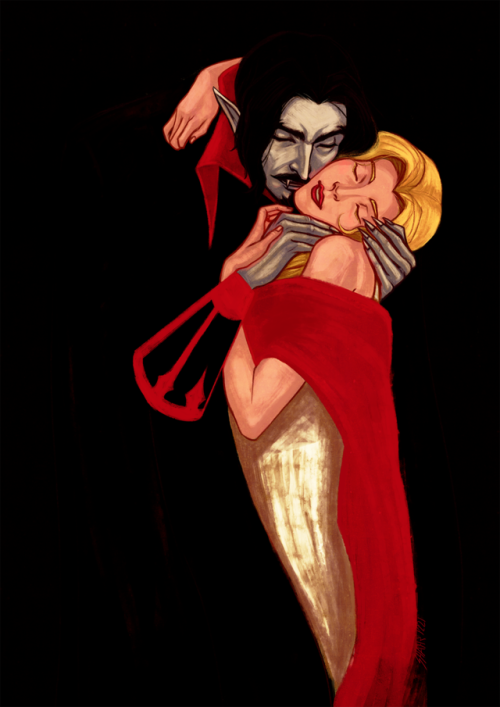 THEY WERE SO IN LOVE AND THEY JUST WANTED TO BE HAPPY WHY DID THIS HAVE TO HAPPEN TO THEM. LOOK AT THIS SHE’S SO IN LOVE AND HE WORSHIPS HER AND BECAME A BETTER VAMPIRE JUST FOR HER. ALL THEY WANTED WAS TO LIVE HAPPILY TOGETHER WITH THEIR WONDERFUL SON AND HIS AMAZING HAIR AND THEN THEY TOOK LISA AWAY FROM VLAD. HE NEVER EVEN GOT THE CHANCE TO SAY GOODBYE. LISTEN THIS MIGHT BE AN UNPOPULAR OPINION BUT WALLACHIA TOTALLY DESERVED TO BE TORN APART BY A DEMON ARMY FROM HELL LIKE WHAT DID THEY EXPECT HE WARNED THEM AND THEY HAD A WHOLE YEAR TO LEAVE BUT NOOOO SO WHAT DO YOU EXPECT WALLACHIANS WHAT DO YOU WANT FROM HIM MAYBE YOU SHOULD HAVE LEFT LISA ALONE NO I’M FINE WHY DO YOU ASK

Ahem. I mean, isn’t this art stunning? My emotions are totally in check, it’s all good. I’m perfectly calm and I don’t know why everyone is suddenly asking if I’m okay because my face turned beet-red and I broke three keys while typing just now. Can’t wait for the next season of Castlevania!

(via shahs1221.tumblr.com, oh here is some great news, you can commission her to draw you something beautiful)