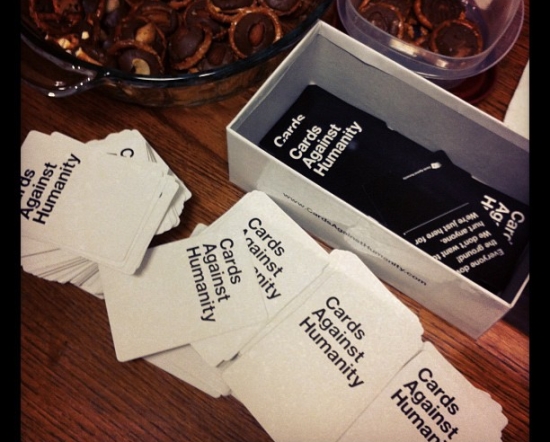 Any kind of sale where businesses invite their customers to pay what they please for goods just reeks of disaster. The obvious problem is that “paying what you want” tends to gravitate towards “paying nothing at all.” The good people behind Cards Against Humanity recently held a pay-what-you-want sale for holiday packs, and they’ve released the data they collected from it. The results just might surprise you.

Here’s some of the pertinent data from their sale:

The majority of customers went ahead and paid the suggested price of $5, while almost a fifth didn’t even part with a dime. That’s fairly telling, and probably speaks to human psychology more than anything. Most people don’t care and will pay what’s asked of them, but there’s always going to be the second crowd that will pay as little as possible.

Not only did the sale turn out to be profitable, but the Cards Against Humanity folks then went and donated their profits to charity. They made a check out for $70,066.27 and mailed it off to the Wikimedia Foundation, because everyone loves Wikipedia.

(via Cards Against Humanity, image via Ken Fager)