Saturn Is Going To Look Better Than It Has In Seven Years Tonight, See It IRL Or Online

Because why watch the night sky when you can watch it on the internet? 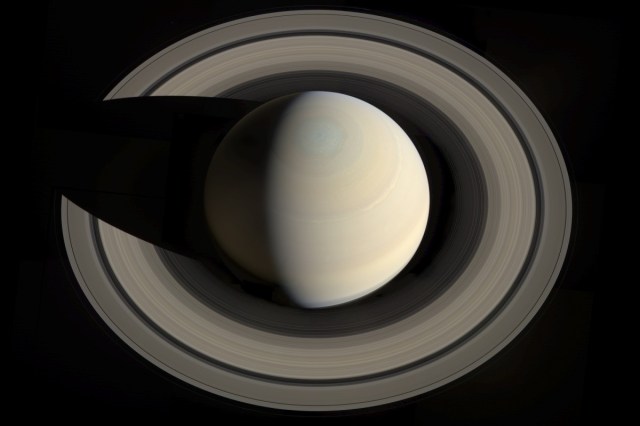 Saturn’s looking good and wants everyone to know about it (show off). The planet is going to be at its brightest all year tonight, so you might want to step outside and take a peek. But don’t worry if you can’t make it to the great outdoors – you can see her ringiness live on the internet, too (saucy).

Saturn is hitting “opposition” tonight, a moment in its orbit when the planet is on the exact opposite side of the Earth from the sun, allowing us humans to view it most clearly. And it’s a better view tonight than we’ve had since 2007; the planet’s rings have been edge-on to Earth for several years, but now they’ve taken on a good tilt, so we can really check them out in detail.

If you want to see Saturn without a telescope, just look up at the constellation Libra – it’s the brightest star in the mix, and will be in the southeast just after dark. Otherwise, you can watch the telescopic feed live with commentary from the Slooh community telescope in the Canary Islands, starting at 9:30pm Eastern, right here. They’re hoping to get an extra-good look at the lovely rings.

Spoiler alert, it may or may not look something like this: 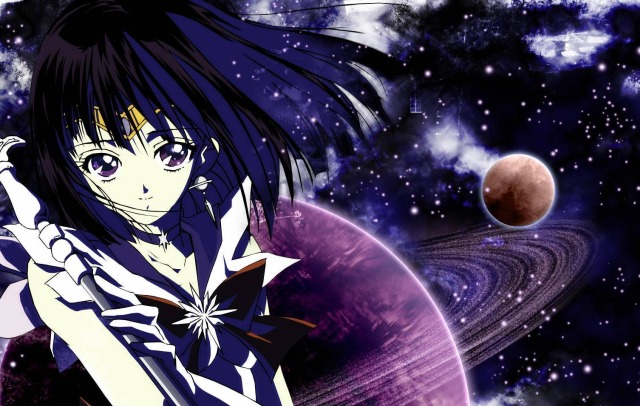 (via Space.com, image via Phil Plait)