Could Plants Grow on Mars? Proposed Mission Wants to Find Out 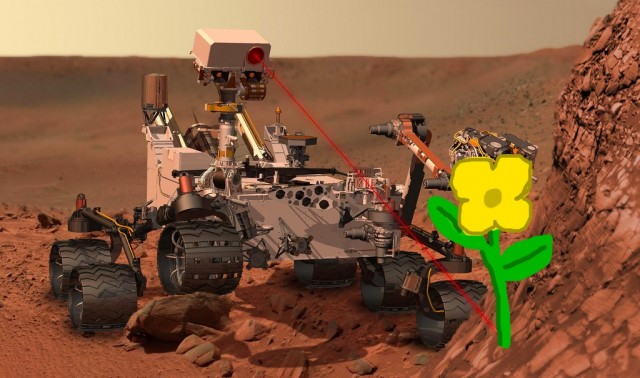 Just because no life has been found on Mars, doesn’t mean life couldn’t survive there—right? That’s the thought behind a proposed mission that would attempt to grow a plant on the Martian surface when the next rover lands there in 2021. Besides sprucing up the place, this could pave the way for long-term settlements.

The plan was proposed last month during the Humans 2 Mars conference by a team from NASA’s Ames Research Center headed by Chris McKay. It would deploy a small cubesat housing that would act as a greenhouse with encased air from Earth’s atmosphere and 200 Arabidopsis seeds. The seeds would be allowed to grow for 10-15 days after the rover lands before it starts moving from its landing site. 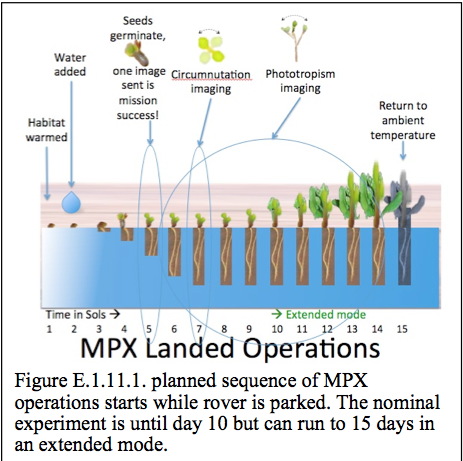 Ames Research scientist Heather Smith says the goal of the experiment would be to show that greenhouses are viable on Mars and eventually move to a sustainable base. There would obviously be a few steps in between small plant greenhouse and viable human base, but the experiment would mark a major milestone in human space exploration.

“[The plant] also would be the first multicellular organism to grow, live and die on another planet,” says Smith.

With NASA, other space agencies, and even reality television shows planning to send humans to Mars, it’s probably not a bad idea to at least see if something can live there first.

(via Space.com, image via NASA with my own expert plant enhancements)