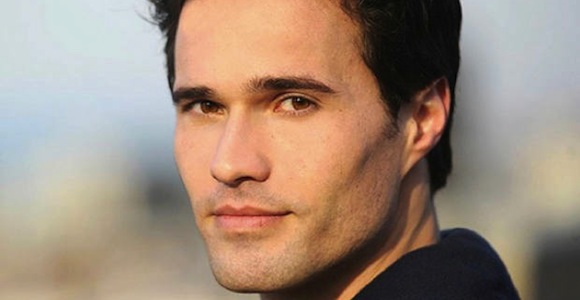 Now for some less depressing Marvel Entertainment news! Brett Dalton is joining the cast of Joss Whedon‘s S.H.I.E.L.D. series. Who is Brett Dalton? Well, his IMDB list is pretty short, including one episode of Army Wives and a role in the upcoming TV movie Killing Lincoln. What’s most exciting about his casting is that with him, we’ve nearly reached the end of the core casting for the series.

Dalton will be playing the only male role that was left unattached, Agent Grant Ward.

Quite the physical specimen and “cool under fire,” he sometimes botches interpersonal relations. He’s a quiet one with a bit of a temper, but he’s the kind of guy that grows on you.

He joins Clark Gregg in the role of Agent Phil Coulson, Ming Na as the quiet soldier Melinda May, and Elizabeth Henstridge and Iain De Caestecker as counterpart science-minded Agents Leo Fitz and Jemma Simmons. This leaves only Skye, a mysteriously named but charismatic woman whose connection to S.H.I.E.L.D. has not been explained. Would now be a good time to mention that Summer Glau is open to being on the show?

If the show indeed starts shooting in mid-January, we should be getting the news on Skye’s casting fairly soon.