S.H.I.E.L.D. (Might) Start Shooting in January, Debut in Less Than a Year 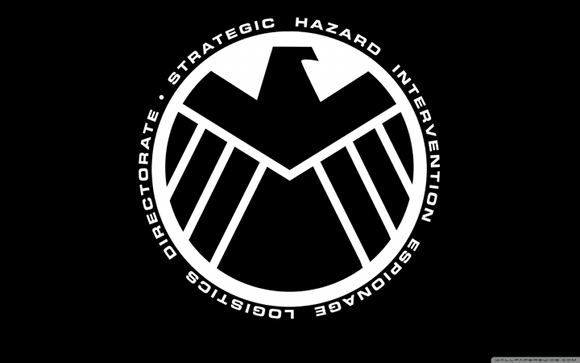 Wow, that was fast. Marvel is wasting no time getting S.H.I.E.L.D. to the eyeballs of superhero fans worldwide. According to Digital Spy, filming for the show will begin this January, putting the show on track to debut as part of ABN’s fall 2013 season.

Sounds good to me. Ming Na can’t get to my TV fast enough.

The news comes courtesy of a listing on the site Television Show Auditions, which notes that the pilot, directed by Joss Whedon, will begin shooting in Los Angeles mid-January 2013. If that’s true, Digital Spy notes, it could put the pilot (either some footage or, possibly, the whole thing) on track for a debut at San Diego Comic Con next July. I hope you already have your tickets, Coulson fans.

If Whedon & co. are going to start shooting in only two months, we should expect to see some new casting info and general plot info rather soon, I would think. Maybe even some hints about possible Whedonverse cameos, hint hint. Throw us a bone here, Joss.