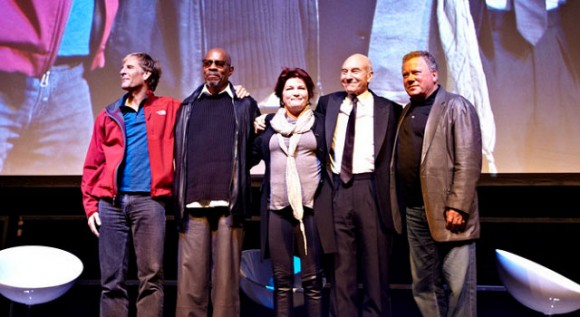 All five Star Trek captains took the stage at London’s Destination Star Trek convention this weekend, marking only the second time ever they’ve all appeared together. (The Beat) 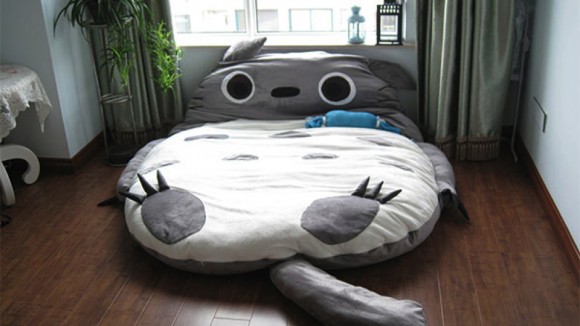