I don't know if it's possible for an unannounced project to become more unannounced, but if it is, that just happened. 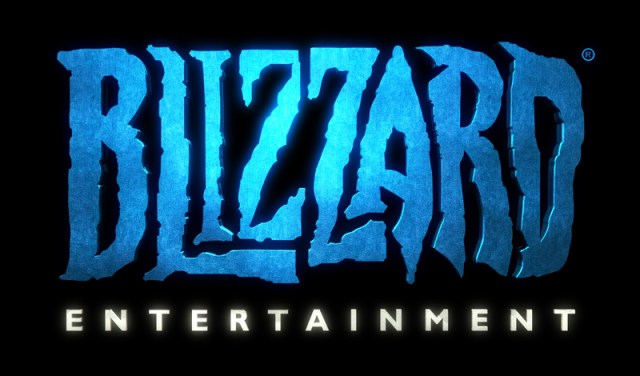 Blizzard’s upcoming MMO project — known only by its codename ‘Titan’ — has been the subject of plenty of speculation and anticipation. Gamers may want to tamp down their anticipation, though, as it looks like we have one more hard fact to go on about the project today, and it’s not an encouraging one. According to VentureBeat, Blizzard has scrapped the all-star, 100-person-strong development team that was developing the game, reassigning more than 70 staff members to other projects while the remaining staff reboots ‘Titan’ from scratch.

The staff at Blizzard are known for playing their cards close to their vest on the progress of their games, and the company has been characteristically cagey about the upcoming MMO, refusing to name it publicly or set a release date, so everything we know comes from leaks and rumors (aka we don’t know anything, though we remain, like, super curious) that are about as reliable as leaks and rumors.

Of course, it’s not unheard of for a company to do a little unofficial information release to help manage expectations. And since plenty of folks were expecting to see fairly significant news about ‘Titan’ at BlizzCon this fall — which isn’t unfair, given how long the company has been toiling in obscurity of this one — this could be an early sign from the company not to count on seeing those screenshots many of us have been hoping for. In a statement to VentureBeat, Blizzard spokseperson Shon Damron said:

We’ve come to a point where we need to make some large design and technology changes to the game. We’re using this opportunity to shift some of our resources to assist with other projects while the core team adapts our technology and tools to accommodate these new changes. Note that we haven’t announced any dates for the MMO.

Translated from press person, that reads very simply: fans who have been waiting for news on the next bullet in Blizzard’s gun — which has been in development since at least 2011 — probably shouldn’t hold their breath.