Blizzard Has a Huge Statue of Tyrael In Their Offices 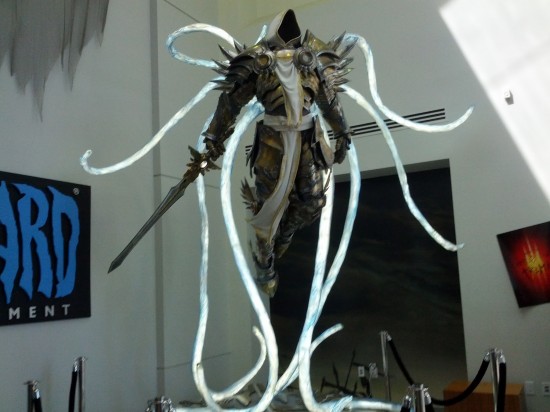 Not too long ago, we learned that Bethesda spruced up their offices with a huge statue of Alduin’s Wall from Skyrim. Not to be outdone by Bethesda, Blizzard now has a huge statue of Tyrael, embodiment of Justice itself, from Diablo III, guarding their offices from hoards of grindy demons that like to drop various pairs of subpar pants upon death.

Like Bethesda’s Alduin’s Wall being used for conventions, Blizzard had the statue of Tyrael commissioned for last year’s BlizzCon. 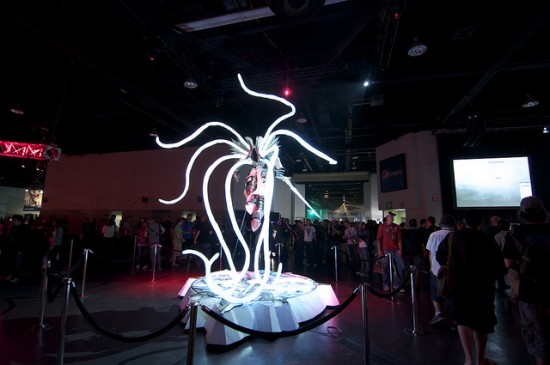 The statue was created by Steve Wang, who did special effects for movies like Predator and Underworld. 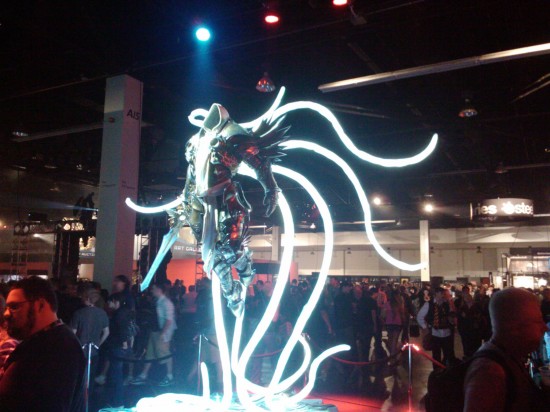 So, just like Besthesda did with Alduin’s Wall, after the statue was all used up at cons, Blizzard stuck it in their office because how cool is that? Check out a huge cache of pictures featuring the building process and final product of the statue over on Facebook.