Sadly, Wonder Woman 1984 Has Been Delayed Yet Again. Called It. 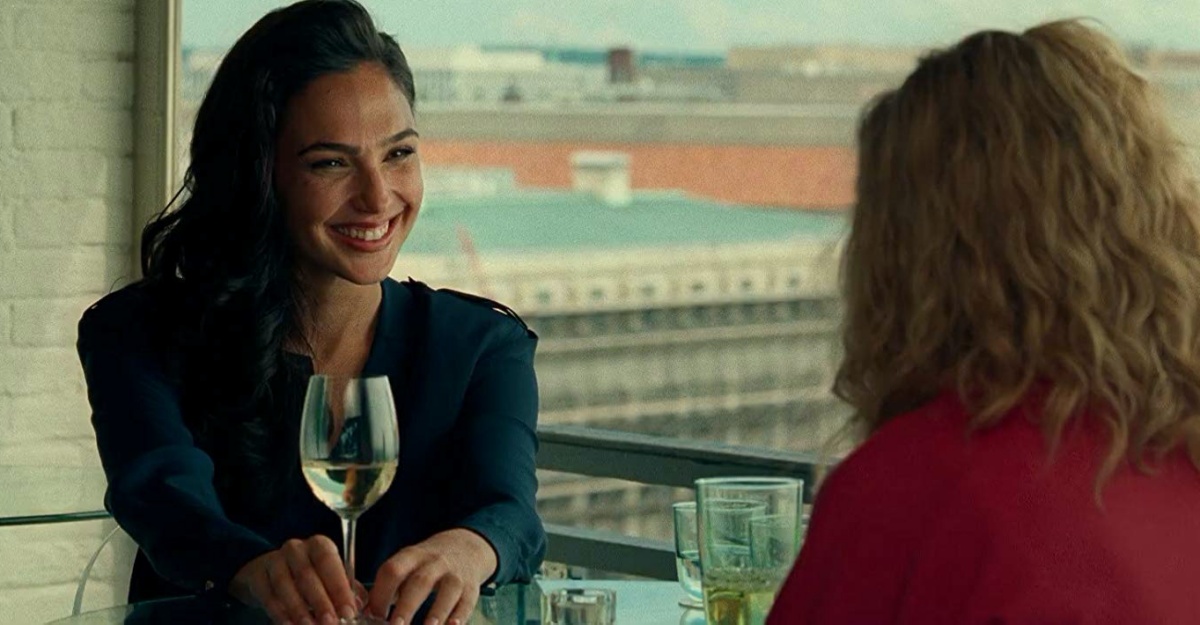 I don’t want to be right about this, but sadly, I am. I wrote how I had a feeling that Warner Bros. was going to delay Wonder Woman 1984 again after Tenet only grossed around $20 million at the United States box office, and lo and behold, we have a new release date for WW84: Christmas. Happy holidays?

Oddly enough, the Dune release date, also Warner Bros., is still set for December 18. Whether that is just the idea of them waiting to see if things change, or just Warner Bros. keeping quiet until they have a new date, is still up in the air, but giving Dune only a week before releasing Wonder Woman 1984? Doesn’t seem likely that is going to stick.

That leads me to my main point: Can we just stop with the fake dates? Look, I know that studios are trying to keep us engaged with these movies and excited about them with near-constant delays, but there is a better way to go about this. Just tell us that the movie is going to come out when it’s safe, and … recut trailers or something for us. It’s probably cheaper than trying to constantly change dates on all the posters around the world.

But this? The new release date every other month? This makes me less excited, not because I don’t want to see Wonder Woman 1984—quite the opposite. If anything, I know that the world needs Diana Prince right now. I really do. I cry just thinking about her, but I don’t want to keep getting my hopes up.

Every day, there’s a new moment when we’re forced to realize that life isn’t going back to normal any time soon, and I don’t want Diana to be reduced to a VOD release—she deserves a theatrical run—but I do wish there was some other way of just pushing these movies off indefinitely without constantly updating us. Would I love a little spoiler to write about instead? Another trailer? Yes and yes.

I’m honestly tired of writing “Wonder Woman 1984 and Black Widow were pushed again.” I’d rather just get to speculate on what’s happening with these movies and storylines instead, so … maybe we should try a new approach?