Star Trek Into Darkness Marketing at Its Finest 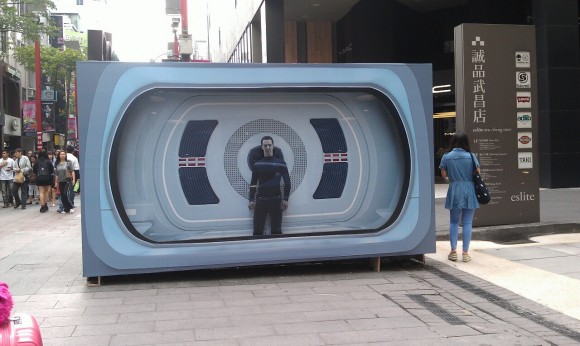 Fukelly on Tumblr says they found this in the Taiwan Ximending Shopping District in Taiwan. I really, really hope the other side has Loki. Or that it’s a cube and the other sides are Loki, Hannibal Lecter, and Magneto.

Guys, what if all the glass cages meet up in the back? Maybe that’s why it’s so easy for villains to get out of them.