Batgirl and Nightwing Tie In To Batman Zero Year 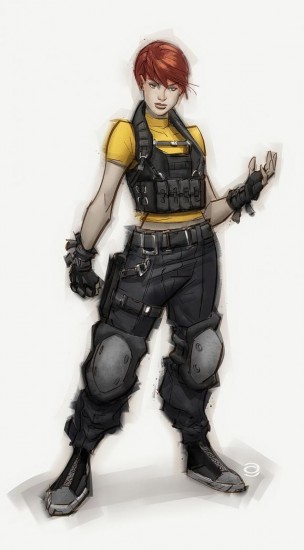 Hey Batman and Batgirl fans, we’ve got news for you! Apparently Nightwing and Batgirl will be tying into the current Batman story arc, Batman: Zero Year, come November. Written by Scott Snyder with art from Greg Capullo, the story itself takes place in one of the early years of Batman’s career. How will Dick and Babs come into the story? What will they be doing?

Around fifteen or sixteen-years-old at the time of her tie-in issue, Barbara Gordon is forced to protect her brother and homestead in anticipation of the upcoming storm. It’s here that she’ll not only be forced to evaluate what “home” really means to her, but where she’ll realize for the first time that she has the potential to be a hero in her own right.

What do you think of her new look?