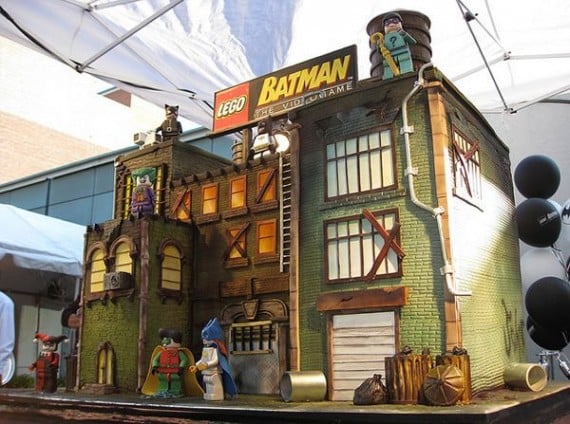 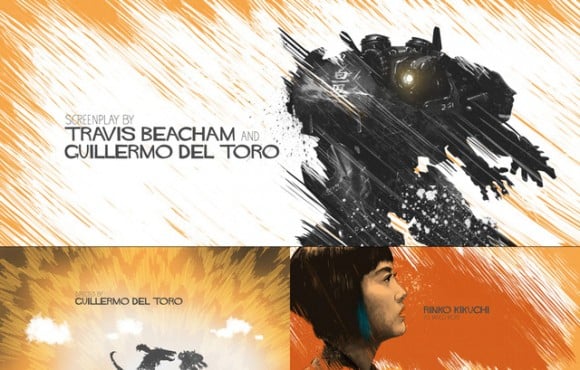 io9 gives us a look at concept art for an alternate version of Pacific Rim‘s end credits.