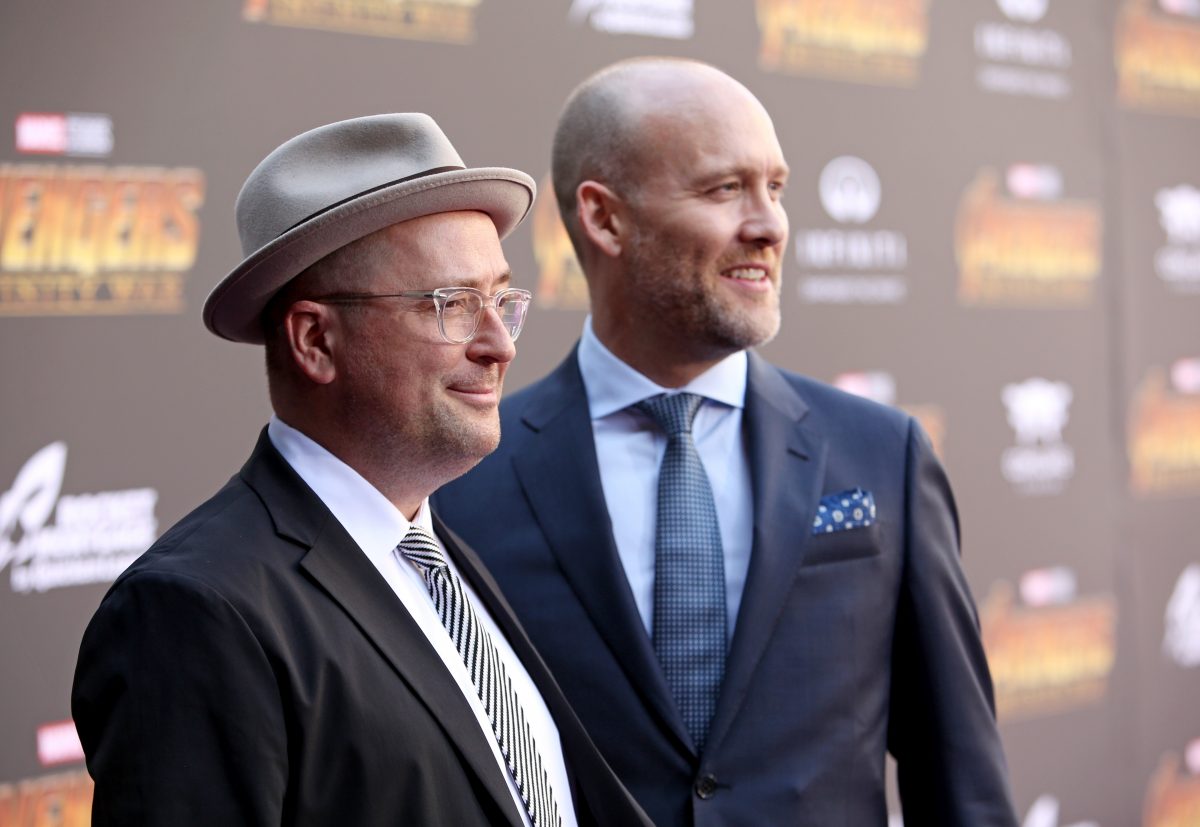 It has come to my attention that white men have the ability to openly misunderstand their own character arcs and get away with it. Wild, right? With both Avengers: Endgame and Game of Thrones, it is shockingly clear that both teams don’t particularly care about their character arcs, especially when it comes to women and people of color.

Let’s first look at the Mad Queen storyline that writer/showrunners David Benioff and D.B. Weiss posited in the latest episode of Game of Thrones. The idea was that Daenerys Targaryen has always been the Mad Queen, and to a degree, they’re right. The problem is that their writing was terrible, and they rushed the storyline to just bring that resolution to the character rather than establishing her turn into the Mad Queen for, at least, the past season.

That leads me to Endgame writers Christopher Markus and Stephen McFeely and their treatment of Natasha, throwing herself off a cliff on Vormir so Hawkeye could live and obtain the Soul Stone. Excusing it by saying that female crew members wanted Nat to have her moment with the Soul Stone doesn’t change the fact that the writing was bad because it meant that she sacrificed herself for Hawkeye, who had made it his goal to kill people of color—the character best set up for some kind of grand redemption at that point.

Here’s a perfect example of how the writers are digging themselves into a hole: Bucky Barnes. In a recent interview with Variety, they continued their misguided characterization of Bucky as currently unworthy of Captain America’s shield, rather than just not really in a place to take on something that momentous. It’s great that the shield went to Sam Wilson, as they mentioned, saying, “Captain America has always represented the best of the idea of America, you know? And giving it to an African-American guy … it’s great,” but it’s weird to keep talking about Bucky as though the actions he took as the Winter Soldier have any bearing on his real personality or how much he deserves the shield.

Want more examples of how both teams destroyed characters just to fit into the plots they wanted? Don’t worry, I have plenty! First, there is how Benioff and Weiss treated both Jaime Lannister and Brienne of Tarth in the last two episodes of Game of Thrones. There’s also the racial implications of their treatment of the Dothraki, the way that Sansa has been treated throughout the entire series and how they had her justify the rape they wrote for her by stating that it made her stronger (don’t even get me started on that nonsense), and then followed it all up by making Cersei a villain throughout the entire series and then having her death be one that we’re supposed to have sympathy for? Yeah, no thanks.

And that’s just Benioff and Weiss! Let’s get into Markus and McFeely and what they’re doing with Avengers: Endgame. They treated Thor’s depression as a joke, they just straight up sidelined Okoye despite talking about how interesting the story was for her character, and don’t even try and figure out the timeline situation, because Markus and McFeely have completely different views than the Russo brothers. There’s more, though, so if you want me to go on, I can.

It’s just frustrating, because if a woman dared to write something that had none of these narrative issues, she’d still have to answer to all her mistakes throughout all of her work, and then she’d probably be forced out of work for years. Men have a track record of just doing whatever to character arcs and continuing right along landing huge gigs. Seriously, on Twitter, fans have pointed out that Weiss’s pre-Game of Thrones’ credits are basically nonexistent, and Benioff’s include moderately financially successful but critically panned films Troy (54% on Rotten Tomatoes) and X-Men Origins: Wolverine (37% on Rotten Tomatoes).

To be quite honest, it isn’t fair. As a writer, I’m constantly stressing over characters and their overarching stories, and then these four men just roll into these franchises and throw caution to the wind and misunderstand their own characters they helped to bring to life? No thank you.

Benioff and Weiss basically had an outline up until the books ran out and now it is literally just a free-for-all and you know what would have been a better storyline? Having Dany insinuate she was going to be the Mad Queen and then not. But you know, women, we’re too emotional to rule, right? Or at least that’s what that last episode felt like.