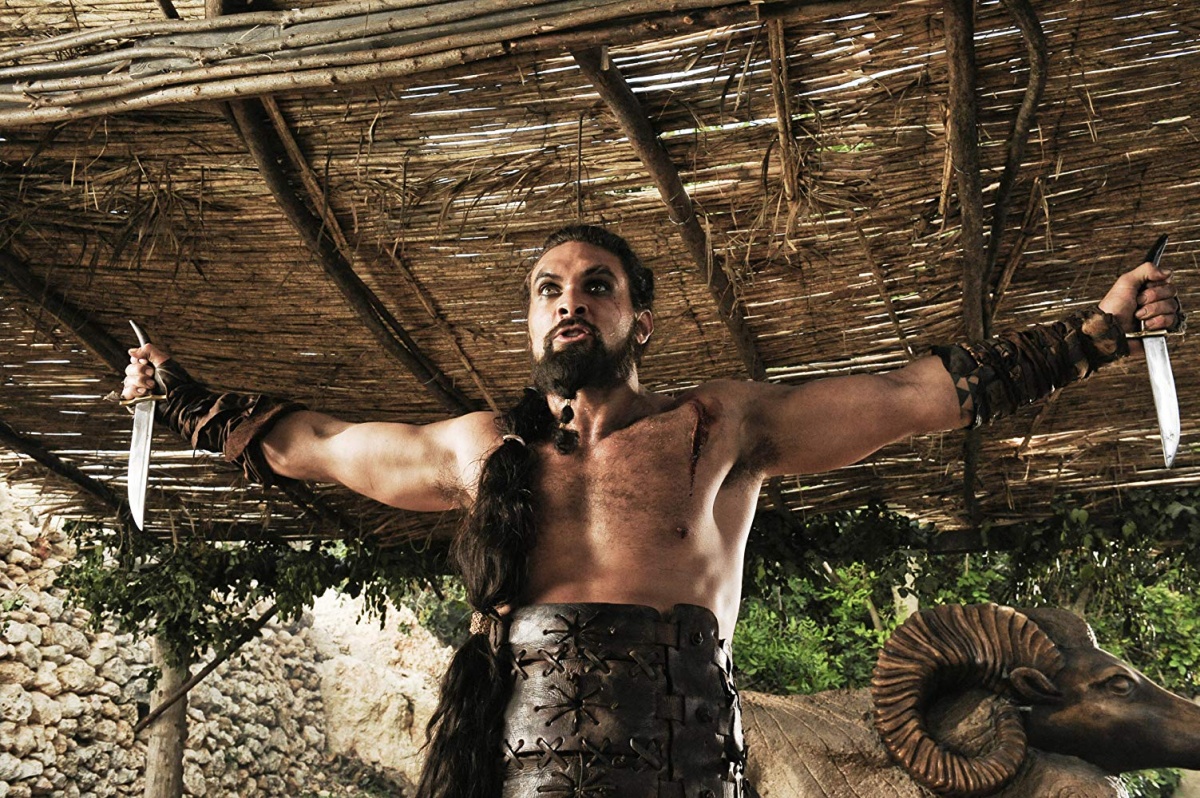 This weekend has been a massive one for pop culture. With both Marvel’s Avengers: Endgame and this most recent episode of HBO’s Game of Thrones, we have truly entered an era of entertainment that is firing on all cylinders. Last night’s battle episode was 96 minutes of tension, horror, and excitement that made last week’s episode seem like more of a relief in retrospect.

As Jon Snow proved himself to be useless during the final battle and his plan was dog poo, it fell to his youngest sister, Arya, to kill the Night King, proving that, like Sailor Moon, she’s fighting evil by moonlight and winning love by daylight. With all the death and people we lost, a lot of it was personal, but some of it was more narratively driven. Among the deaths that affected me, what stuck with me after the episode, was that the Dothraki people as we know them have pretty much been rendered extinct by The Long Night.

Watching the battle, one of the first things I noticed was that Dany’s troops, the Dothraki and the Unsullied, were on the front line. When Melisandre came and blessed their swords with fire, I thought it would give them a fighting chance against the army of the dead, but as they rode into the darkness, the lights they carried quickly went out, and like Dany, it left me feeling frustrated and angry.

The Dothraki are a nomadic people who are used to desert and grassy terrains, so why they were on front line is beyond me anyway, but the reason was more narrative than logistic. For the entirety of the show, the Dothraki have been portrayed as these ferocious warrior types who strike fear into their enemies. We watched them slash and burn through the Lannister commanded army last season, using their swiftness and intimidation tactics. Their fearlessness in battle is what has defined their fighting abilities and why their loyalty to Dany is so key to her power.

This “savage warrior” trope that has been associated with them has always been a problem, but the show has really highlighted that in a new way with its adaptation of the source material. Dany is frequently the whitest-white person in a sea of brown or racially ambiguous people, and as her story progresses, it’s them that she has to conquer so that she can, in her mind, save them from the things she sees wrong with their society.

We see the ignorance of her own actions and cultural clashes as early as season one, where she is unaware that the reason behind Khal Drogo’s raids is to trade slaves to get ships for her army. She ignores the advice of the other members of khalasar, because she assumes she knows better than them, saying in the books, “The Dothraki were wise where horses were concerned, but could be utter fools about much else.”

In season six, when Dany kills all of the other Khals and takes over the Dothraki, she does so with her ideas of what the Dothraki need, but that comes with the idea that their culture is inherently wrong. Throughout the show, we see the Dothraki as these killers and rapists that Dany has to navigate, but the only real difference between the Dothraki and the world we see in King’s Landing is that the Westerosi hide behind their gilded ideas of civility, and the Dothraki wear their virtues and vices upfront.

I was discussing this most recent episode with a friend and compared the Dothraki to the Wildings, and he at first said they were different because the Wildings were “Free Folk” and fighting for their independence, but I brought up that the Dothraki were also a free people who were independent until Dany came and unified them for her cause, just as the Wildings are unified under Mance Mayder. Both are groups of people highly stereotyped and painted as savage by the Westerosi, both have an attachment to nature, and both have violent, hyper sexual lives. The way they are framed through their race, through their language, belies the texture to their culture.

Watching them get slaughtered, and then the Unsullied basically holding down the line and staring into the face of an endless death so that the retreat can be protected, made me feel both proud and sad—proud because they died as warriors, which is how they were in life, but sad that, once again, the way to prove the strength of magical baddies was to put them up against POC and have those POC get slaughtered with prejudice. We didn’t even really get to see the Dothraki die, just realizing what happened as their lights were consumed by the darkness and cold.

I’m hoping that, when the dawn does come, we will have some remaining Dothraki, but I also wish the show had the depth to spend more time on what has been lost with this massive death. Reading Dany and her adventures in taming POC from a post-colonial lens may be uncomfortable, but it’s a part of the character, and I say that as someone who is currently rooting for Dany to win the Iron Throne.

“Noble savagery” is a trope too often used in fantasy, and one of the show’s many faults is not really knowing how to go beyond the tropes when it comes to the Dothraki people.