There’s a Seriously Problematic Depiction of a Character in Avengers: Endgame

Spoilers, but I would have appreciated the warning. 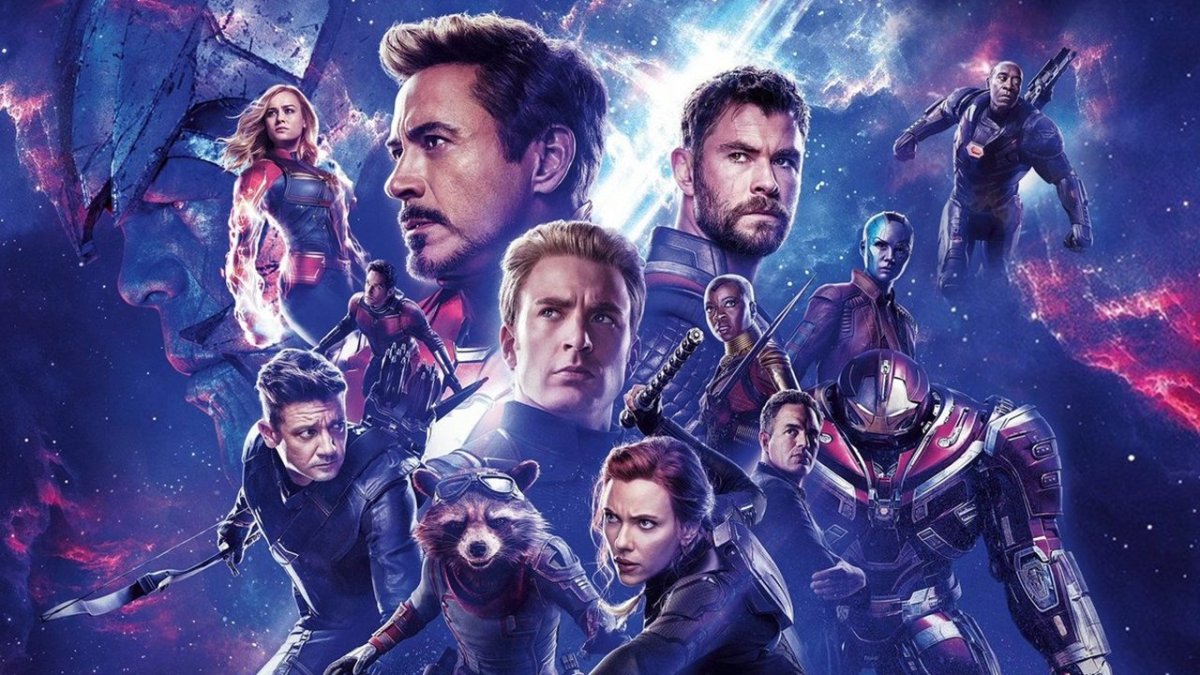 ***Spoilers about one Avengers: Endgame character and minor plot points***

I’m dedicated to supporting everyone who wants to remain spoiler-free until Endgame. I was desperate to avoid even the shadow of a spoiler before I saw the movie. But I think it’s important to talk about one aspect of characterization that occurs in the film (I won’t reveal plot specifics). Several reviews have mentioned this in passing, so I feel like it’s fair game.

Enough people I know are upset over it already due to leaks and early screenings, and I’m angrier by the minute. If I can spare even one person the surprise and dismay I felt with this advance warning, it’s worth it.

***Again, please do not read further if you want to stay totally unspoiled***

There’s a point in Endgame where we meet up with Thor. The God of Thunder, who lost his parents in short order, watched Thanos murder his brother Loki, and was helpless to stop both Ragnarok and the slaughter of his people by Hela and then Thanos, has been treated to unrelenting horror over the course of the last few movies. In Infinity War he’s fraught with grief and motivated by revenge.

In Endgame, Thor’s trauma and distress manifest in his retreat from society and into, primarily, drinking. There was the opportunity for an Avengers movie, which will be viewed by millions, to explore mental illness, substance abuse, and the process of grieving with sensitivity or even just basic humanity. I know I’m not alone in saying that would have been a much-appreciated surprise; many of us would have felt seen by Marvel Studios’ biggest movie to date.

Instead, Thor is depicted as one non-stop fat joke.

Given a prominent beer belly, he’s introduced with his shirt off and the belly out in an obvious attempt at “parodying” Chris Hemsworth’s customary shirtless scenes. If only it ended there.

That’s the big reveal about Thor and much of his characterization in Endgame: the Asgardian is in a fat suit and/or enhanced by bad effects. The problem isn’t the depiction of Thor as having gained weight but the relentless and cruel way that Endgame treats this as something to be mocked, worse than the worst schoolyard bully.

There isn’t just one jab in there, either. It’s a longrunning theme, intended to be hilarious, that Thor’s once-sculpted physique is different following his self-isolation after unimaginable tragedy. Ha, ha. Ha.

Clearly some people do find Thor’s depiction humorous. We live in a fatphobic culture where larger people are subjected to derision in the media and seeing them derided is par for the course. The audience roared with laughter on cue at my screening. Social media has been full of people who love “Fat Thor.” People I know and trust have loved “Fat Thor.” But the “gag,” as it were, strikes me as juvenile, outdated, and utterly unnecessary.

While a passing joke would have felt disappointing for a major movie but you might understand how it squeaked by, the fact that this is an ongoing theme throughout just baffles me. Countless production hours are poured into the creation of something like Endgame. That means again and again and again and again many people signed off on making “Fat Thor” jokes, from the screenwriters to the costume designers to the directors to the actors to the editors to the executives who rubber-stamped the idea.

If Endgame had done this to a female character, they would have been excoriated by audiences and critics. So why is it acceptable to do this to a man? It’s not, and it’s damaging all-around. I know several people who adore Thor and have body image issues (like the majority of society), and they’re horrified at the idea of their favorite character being mocked while he’s obviously also suffering a great deal of emotional pain. Some no longer want to go to Endgame at all.

I think about kids going to see this movie, and seeing heroes mocking their fellow hero, and the audience laughing, and I feel physically ill. Of all the possibilities I imagined for Thor in Endgame, this was the last that I would have conceived of. It’s unacceptable and enraging.

The Endgame powers that be seem to have taken the inspirational spark that Hemsworth could play Thor with exceptional comic timing in Ragnarok and misconstrued comedy with being made the butt of the joke. Thor isn’t being funny; he’s there to be laughed at simply for being. The “joke” is one that might have worked as a 3-minute SNL sketch, but its continued presence in the three-hour film is incomprehensible to me.

At one point, someone that Thor loves suggests that he should eat a salad.

Adding to my upset at this situation is the way that it’s been treated as some kind of secret that the movie is giddy to reveal but not advertise. Every toy and visual pushed for Thor in Endgame shows him with an aesthetic that is, essentially, a lie. The movie wants to be able to market merchandise with Hemsworth’s familiar features and Thor in his “traditional” body.

Apparently, it’s important that the audience not know that Thor has gained weight until it’s showcased for laughs. Yet if the movie is so committed to the bit, they should give us the opportunity to purchase action figures featuring Thor and his belly and unkempt mane. I would have bought three. The mixed messaging creates an awful dissonance: “Fat Thor” is a significant reveal, but unsuitable for a promotional poster or toy box.

What’s also damaging here is that it could have meant a lot to many people to see a godlike Avenger struggling with painful issues that hit close to home—and to have seen a hero who looks more realistic in body type and have that accepted with love. Yet according to Avengers: Endgame, any deviation from the movie-star ideal is a transgression punishable by public shaming.

The real shame belongs with Marvel Studios and the Russos for signing off on this terrible depiction. I thought that the MCU was better than this, and I’m incredibly sad to be wrong on this account.

Talking about #AvengersEndgame, this is the only thing I’ll say about, because I want my friends to know this and not end up surrounded by hundreds of people roaring in laughter at them: a character gains weight due to PTSD. It’s a complete and utter joke repeated several times.

My wife put it well: “I thought Marvel were above this”. They aren’t.