Well, at Least We Got One Thing Right About Avengers 4 So Far 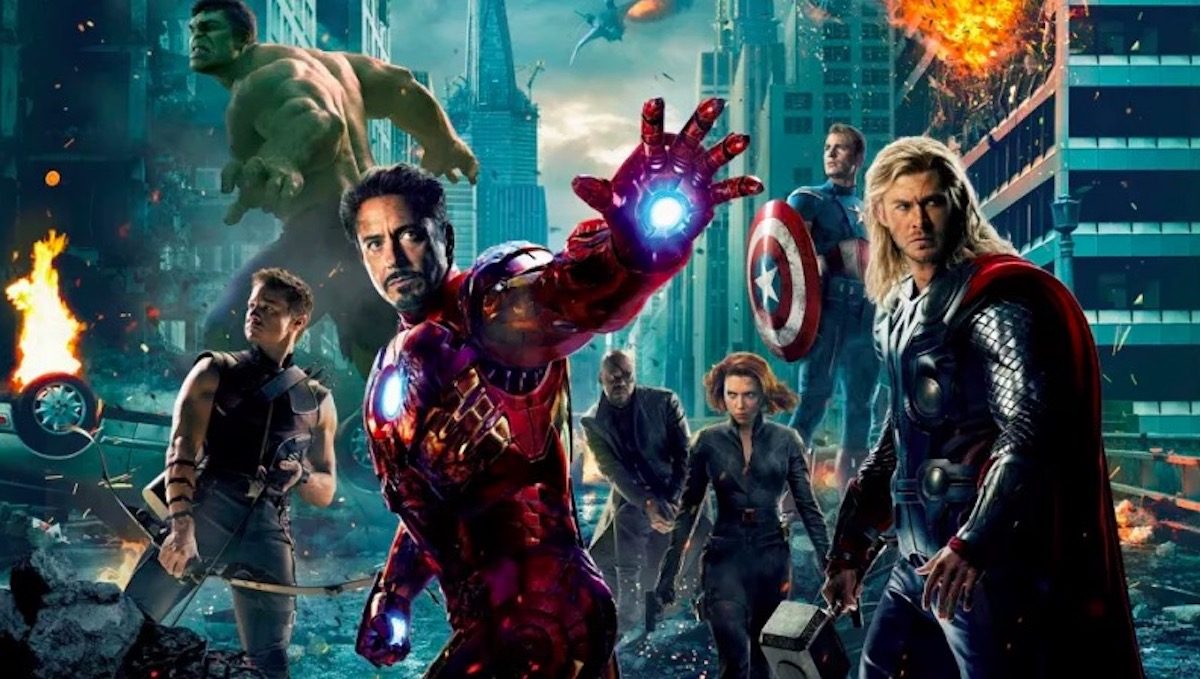 With Avengers: Infinity War leaving us on a pretty massive cliffhanger, our usual Marvel movie speculation has kicked into overdrive as we impatiently wait for Avengers 4 to arrive and complete the story for us. That’s already led to some wild theories about how our heroes will set things right next year, and there will certainly be plenty more when we actually, uh, know anything about this movie, but Marvel’s Kevin Feige has confirmed that pretty much everyone has already gotten one thing right.

Much has been made of which heroes disappeared at the end of Infinity War, what will become of them, and how they’ll likely make their way back to the land of the living, but what’s more pressing for Avengers 4 is probably who survived, since they’ll be the stars of the film. If it seemed a little too convenient that Thanos just  happened to snap almost all of the heroes except the original Avengers out of existence, well, the Infinity Gauntlet was definitely a bit less random than Thanos would’ve hoped, at least from the writers’ point of view.

Speaking to io9, Marvel Studios president Kevin Feige said, “I think for a film series that is going on 10 years and is gearing towards a conclusion with Avengers 4, which you don’t usually have in these kind of movies, you can sort of do the math and realize it’s the original Avengers that are left.”

In Infinity War, there were so many different characters and stories that not everyone got to have much of a story arc to bring a decade of Marvel filmmaking full circle, notably including many on the original team. Thor had probably the most significant story moments, followed closely by Iron Man thanks to that ending, but even those were left unresolved at the end. If the two-movie event is set to really bring a close to the beginning of Marvel’s movie universe, it makes sense to clear everyone else off the board so the original team can get the focus they need.

Cap and Tony need to make up, Tony has to find a way to deal with feeling responsible for yet another horrible event, Cap is again Bucky-less and isolated, Thor has to build a future for his people without his brother, and Bruce and the Hulk need to sort themselves out. But in a similar way, bringing those story arcs to a close also means making room for others in the future, and Marvel’s plans on that front are already well underway, even if we don’t know exactly what they are yet. Feige has also just mentioned that the future of the MCU will feature more women than men, as well as confirmed that we can expect multiple LGBT characters to appear, so we’re all for clearing the way—especially through less heart-wrenching means than The Snap.