We've all heard the stories about a landfill with millions of copies of E.T. The Extra-Terrestrial, but are they true? 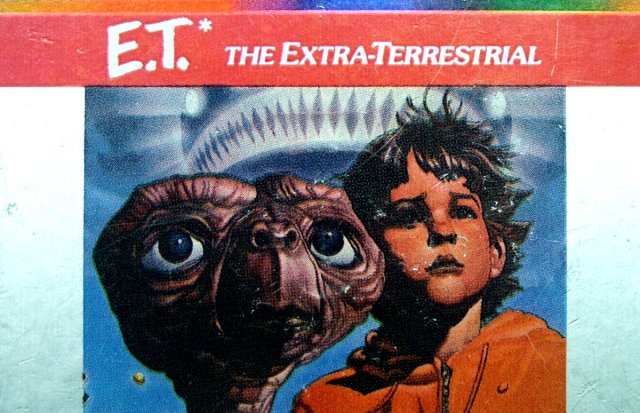 There’s a long standing urban legend about millions of copies of the Atari game E.T. The Extra-Terrestrial being buried in the New Mexico desert, and a documentary film crew wants to settle it once and for all. They’ve just been given permission by the Alamogordo, New Mexico city council to excavate the landfill believed to be E.T.’s final resting place. Worst case scenario, there’s a curse and they get doomed to have to play E.T. The Extra-Terrestrial for all time.

If the legend is true, the film crew from Ottawa’s Fuel Industries could uncover 3.5 million cartridges of what’s been called one of the worst video games of all time. If it isn’t true, they’ll probably just find a bunch of garbage.

There has been debate about whether the supposed Atari graveyard is real, but both The New York Times and the local paper The Alamogordo Daily ran stories about Atari dumping back in 1983 when it allegedly happened. The article in The New York Times claims 14 truckloads of games and other Atari hardware were dumped into the landfill, but according to Ars Technica that number varies anywhere from nine to twenty depending on the source.

What’s also in dispute is the actual content of the landfill. It’s believed that most of what Atari dumped was millions of copies of E.T. but whether the number was exaggerated over time, or if the dump was a mix of games and other hardware is unclear. It will be nice to have this settled once and for all.

The crew will excavate the site some time in the next six months as part of a documentary. It’s not clear when the documentary will be released, but we’d sure love to see it. We’re also not sure what Fuel Industries would even do with 3.5 million Atari cartridges. Maybe our friends at Movoto could figure out how many E.T. cartridges it would take to build a house.