Funny or Die Beat Everyone to the Steve Jobs Biopic Punch 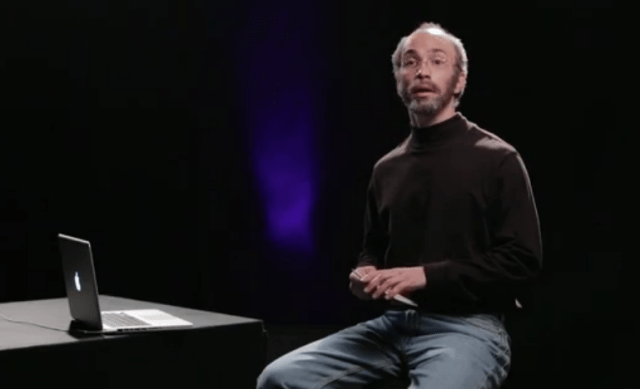 Sometimes it’s better to be first than to be the best, and while that’s far from the philosophy displayed by Apple during Steve Jobs’ life, it seems to be the one comedy site Funny or Die took when churning out their Jobs biopic iSteve. It’s available online right now, ahead of its competitors jOBS and Steve Jobs.

iSteve stars former anthropomorphized Mac computer Justin Long as Jobs, but the wig and makeup they have him in makes him look more like Bob Balaban than Steve Jobs. 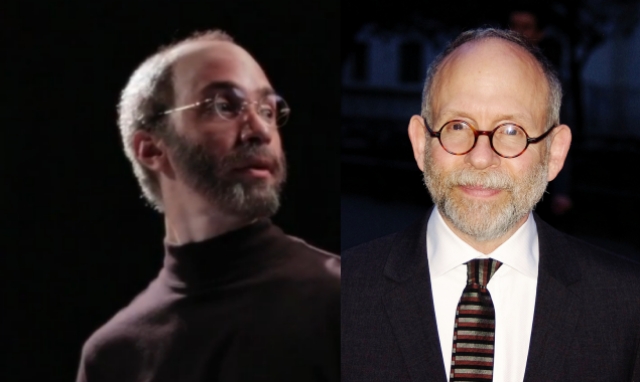 Long is joined in the film by James Urbaniak as Bill Gates, and Hurley from Lost Jorge Garcia as Steve Wozniak. The story is presented in flashbacks and framed with Long’s Jobs giving a keynote to the audience, and comes across as surprisingly touching given that this is supposed to be a parody of a Jobs biopic.

That’s not to say the film isn’t funny. One flashback shows Gates and Jobs building computer parts with hammers and saws. The whole thing has a certain level of absurdity that you’d expect from Funny or Die, but it isn’t completely without reverence to the life of Jobs. For a feel of the tone of the film, here’s the trailer:

Although jOBS, which stars Ashton Kutcher as Jobs, premiered at this year’s Sundance Film Festival and was originally slated to open in theaters this month, the film’s been pushed back with no set release date. Sony’s offering, Steve Jobs, is still in the nascent stages of development.

At least for now, if you want to watch a Steve Jobs biopic, iSteve is the only game in town. You can see the full film over at Funny or Die.

(via Funny or Die, Bob Balaban image via david_shankbone)