Because what company doesn't use the Dan Brown model to determine release dates for make-or-break products? 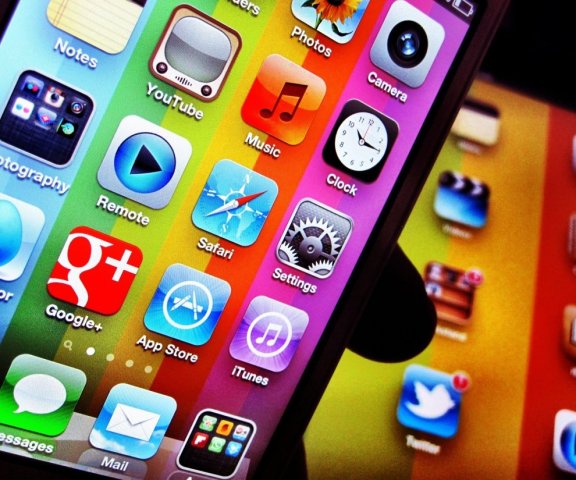 When people are excited about a new product, they tend to split into two camps. Some people like to wait for companies to announce product information and release dates, eagerly anticipating every new drop of information. These are what we call “normal” people. Other people, though, like to look at the release history of every other product in the past five years, determine a pattern, and apply that pattern to available information that may or may not be correct. These are what we call “Apple fanboys.”

Just over two months ago, Apple announced that the earliest the iPhone 5S would be released is in late September. This is the official position, per Apple’s own Tim Cook. The fanboy position is a little more on-the-nose — they have the phone being unveiled on September 10th and available for purchase September 20th. And they have their reasons.

So why will the iPhone 5S be released on September 20th? Well, iOS6 was released 100 days after its announcement last year, and iPhones are traditionally released on Fridays. 100 days after the release of iOS7 is September 18th, a Wednesday. The iPhone 5 was released on September 21, last year, which would give Apple almost exactly a year between iPhone models. It’s reasonably safe to assume there was some casting of bones and reading of tea leaves that went into landing on that date as well — the dark arts of the Apple fanboy are not always suitable to be viewed in the light of day.

To many, all that is enough evidence to suggest that the iPhone 5S will come out on September 20th. After all, Apple has been compared to religion (and yes, to a cult) for its devotees, and all good religions are chock-full of symbolism and important dates. Why shouldn’t Apple prove it’s doing just fine in the post-Steve Jobs era by gently playing along with its biggest fans?

(via Geek.com, image via Neyoung82)