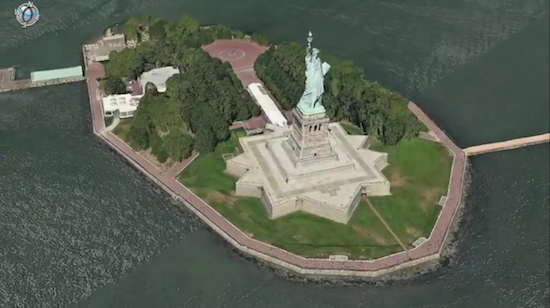 A report over on 9to5Mac claims that the ever-present “sources” say that in Apple’s next iteration of their mobile operating system, iOS 6, they will be dropping Google Maps in favor of an in-house Maps apps that has a 3D maps feature.

The sources say that the new Maps app will be similar to the current Google Maps apps found in iOS, but will be a much “cleaner, faster, and more reliable experience,” which, many users of the current app will agree, would be pretty great. As someone who lives in a big city and regularly uses the iOS Maps app, I do find the thing to have a variety of obnoxious hitches that prevent the app from actually doing its main job: It constantly has to reorient itself and asks me to wave the phone in a figure-eight motion, it isn’t always up-to-date on pretty prominent retail and food chain locations, and the blue dot that marks my position simply points in the wrong direction sometimes.

Aside from Apple now controlling both the front and backend of the new Maps app, and the app getting a new logo, the most significant change will be a new 3D mode. No, not like that thing you abhor in movies or strains your neck while you play, but more like Google’s Street View. Reportedly, the 3D mode isn’t turned on by default, and users must simply click a button in the app to toggle. The 3D mode is said to display realistic graphics based on declassified missile target algorithms.

The 3D mode is reportedly from C3 Technologies, a company Apple has previously acquired. Here’s a demo of their 3D mapping technology, which, if these “sources” know what they’re talking about, seems like will make it into the new Maps app:

The next iteration of Apple’s mobile operating system is rumored to be releasing in June at Apple’s World Wide Developer’s Conference, so if true, we won’t have to wait very long to check out this new Maps app.