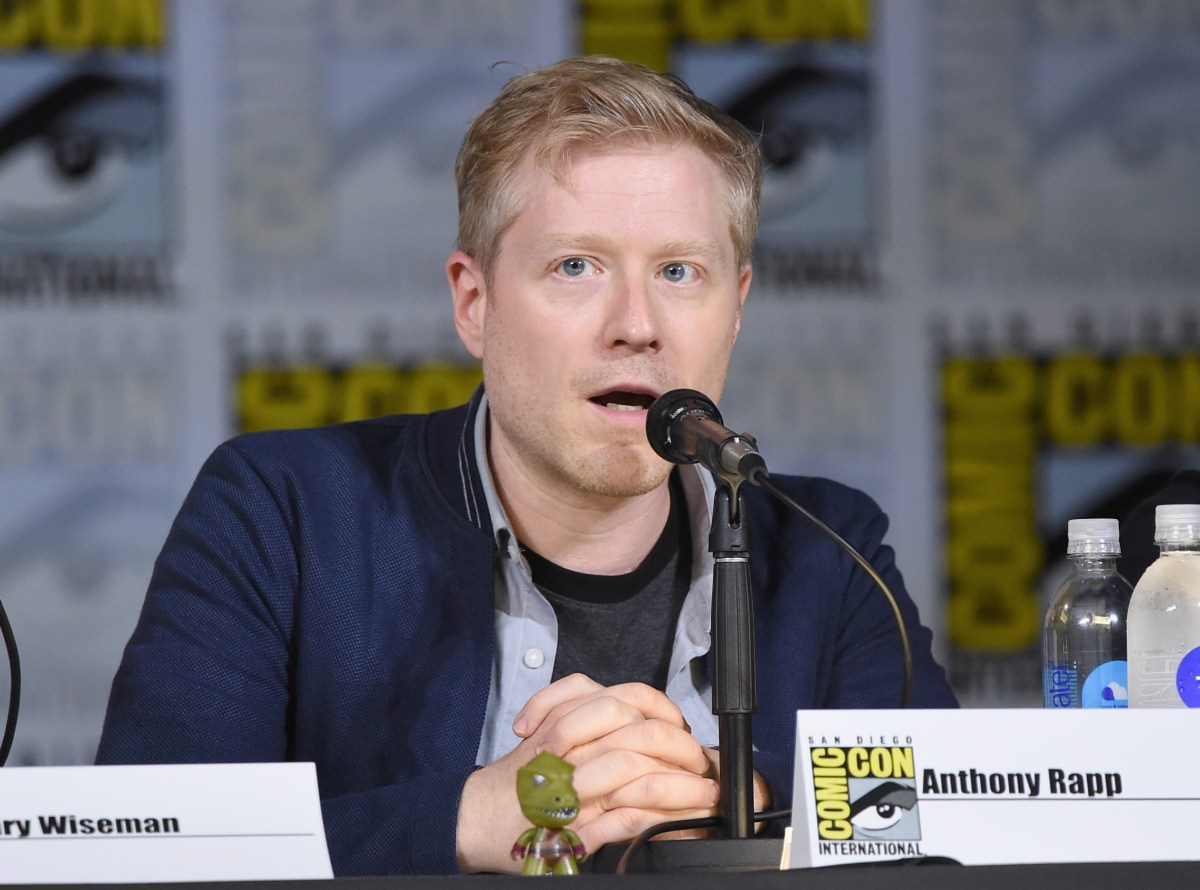 Anthony Rapp changed the way many viewed the #MeToo movement, as one of the most vocal and well-known men to speak about his experiences. Rapp went public with allegations of sexual misconduct against Kevin Spacey, stemming from the time when they worked together on Broadway when Rapp was a teenager. In the year and a half since Rapp spoke about his experiences with Spacey as a young actor, other men have come forward to share their own experiences in Hollywood. There have also been additional allegations lodged against Spacey.

It was a chaotic for Rapp, to say the least, when he came forward. House of Cards fans would blame Rapp for Spacey’s exit from the show, focusing their energy on a television program rather than grapple with the kind of man Kevin Spacey turned out to be. The news was picked up and broadcast worldwide. Still, Rapp stood strong and unflinchingly shared his story. An inspiring new revelation is that he got his inspiration to open up from Lupita Nyong’o’s own courageous move.

In a piece written for the New York Times, Lupita Nyong’o shared a story about how Harvey Weinstein had made an advance her. Nyong’o’s clarity and uncompromising language spoke volumes. Her strength and certainty were looked to as proof of the extent of Weinstein’s power and abuse of said power. So much so that her action inspired Rapp to go public about his experience at 14 years-old with a then 26-year-old Spacey.

On Cameron Esposito’s podcast Queery, Rapp spoke about why and how he came forward.

“I was following along with the Harvey Weinstein stories, to some degree, but I wasn’t like diving into them. … And I hadn’t yet really made the connection for myself. … Lupita Nyong’o wrote a first person piece in The New York Times about her experience with Harvey. And as they go, she was pretty fortunate in that she was able to avoid the worst of it, but she wrote so beautifully and eloquently about what experience was like for her. … Coupled with it was the knowledge that that had been going on for decades to so many people, and that I knew for a fact several people in my own circle who had had experiences with Kevin Spacey, that it was like that was when the penny dropped, and I had to do something. It wasn’t about my own experience, it really was not about airing out my own laundry. … I thought that would be the only way that we could stop him.”

When he first started to talk about Spacey, Anthony Rapp talked about what seeing Spacey’s rise felt like.

“My stomach churns. I still to this day can’t wrap my head around so many aspects of it. It’s just deeply confusing to me.”

Anthony Rapp has a full, flourishing career and life separate from what happened to him. So much so that we, throughout the Broadway community, have long admired Rapp and his talent, and the actor is also part of the main cast on Star Trek: Discovery. He could not be accused of trying to tear down Spacey for any conceivable motive, as those who were fans of House of Cards and supporters of Spacey might try to argue. Rapp was a victim telling his story for the greater good of all of Spacey’s alleged victims.

It took actions like Lupita Nyong’o’s to inspire Rapp, which resulted in an extremely important moment for the #MeToo movement and victims everywhere—and his bravery continues to inspire others in a ripple effect.