Angry Birds Movie Casts All The Funny People, One Lannister | The Mary Sue

Angry Birds Movie Casts All The Funny People, One Lannister 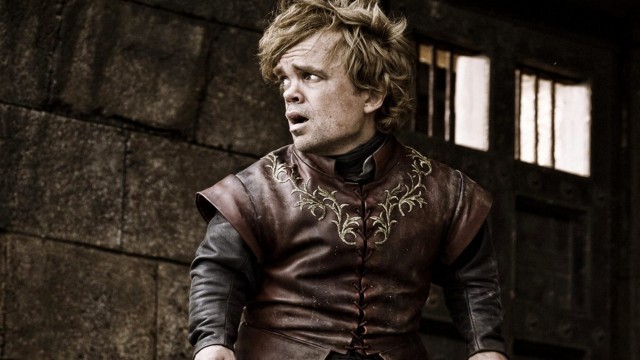 The Angry Birds movie will, as I’m sure most of the cast is now contractually obligated to put it, be “slingshotting” into theatres in July of 2016, and although I’m not convinced the game’s billions of players are exactly clamoring for a big-screen addition to the franchise, I have to give Rovio credit–I would even watch the live-action Tetris movie if it landed a cast like this. Heck, I’d watch Ouija.

According to The Hollywood Reporter, Jason Sudeikis, Bill Hader, Maya Rudolph and Peter Dinklage will now be joining a cast that includes Ike Barinholtz, Hannibal Buress, and Keegan-Michael Key. Producer John Cohen said in a statement

I’m extremely proud of this cast. Not only do we have Jason, Josh, Danny, Bill, Maya and Peter bringing these characters to life, but they’re surrounded by an all-star ensemble of emerging comedic talent — these are some of the funniest people out there today, and we’re thrilled to have them all on board.

Angry Birds will be distributed globally by Sony Pictures. Are you guys at all excited for what Rovio has in store? Glad Peter Dinklage is trying his hand (mouth?) at voice-acting again? Let us know below!