Hold on To Your Butts, Internet, Andrew Garfield Just Suggested a Bisexual Spider-Man 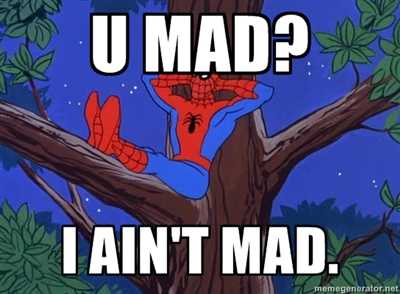 Okay, I’m going to level with you, about half of the reason I’m writing about this is so I could use this picture. Because if you ask me, Andrew Garfield knows exactly what he’s doing here and doesn’t care.

Those watching The Amazing Spider-Man 2 are still trying to figure out where Mary Jane figures into things, what with her being cut from the sequel (and moved to the threequel) and spurious rumors of her character being recast swirling shortly after. At the same time, a much needed The Fantastic Four reboot is ramping up, with many hands disappointingly wrung over the idea that a black actor, specifically Michael B. Jordan, might play Johnny Storm. And then Garfield says this:

“I was kind of joking, but kind of not joking about MJ,” he tells EW. “And I was like, ‘What if MJ is a dude?’ Why can’t we discover that Peter is exploring his sexuality?  It’s hardly even groundbreaking!…So why can’t he be gay? Why can’t he be into boys?… I’ve been obsessed with Michael B. Jordan since The Wire. He’s so charismatic and talented. It’d be even better—we’d have interracial bisexuality!”

See, Garfield’s no stranger to controversy about the demographic identity of Peter Parker. He’s spoken a number of times about how he was a big fan of Donald Glover even before the guy started receiving racist threats over a one-in-a-million bid to play Spider-Man in the Marc Webb reboot. On the backlash against Glover, Garfield’s called it “bizarre and stupid,” and on the ongoing discussion over whether Spider-Man “could” be portrayed as a person of color: “I think the fact that it is a discussion is sad, and the fact that it’s not just a celebration is sad.”

I don’t say this to mean that we should all give the guy a cookie. Seems to me that being the actor who actually gets to be Spider-Man is cookie enough, and that being vocally against racist jerks is the least we can expect. I say it to establish that Garfield knows what he’s doing here. I think there’s some delicious “hey lemme say something that’ll get racists and homophobes real mad” trolling going on here, and I’d like to tip my hat to Garfield. If I wore hats. I tip my hair elastic to you, Mr. Garfield.